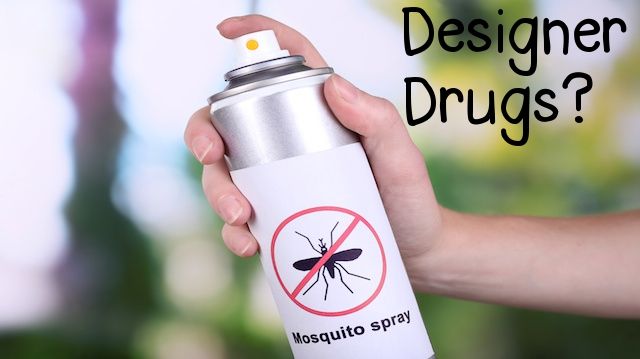 In a study by scientists at Purdue University, a cocktail of chemicals was developed called dopamine receptor (DAR) antagonists, which are supposed to lock into protein receptors found along the cell membranes in mosquitoes.

In this way, it would disrupt the natural mechanics of dopamine that are critical for cell signaling, development, complex behaviors, and movement. Inevitably this would lead to the insect’s death.

The study findings indicated that the DAR antagonists were very lethal to both mosquito larvae, as well as adult insects of the Aedes aegypti mosquito known for transmitting diseases like dengue and yellow fever.

“Researchers used the mosquito genome to pinpoint chemicals that will be more selective than current insecticides, which bind readily to molecules in humans and non-target insects,” said study co-author Catherine Hill, professor of entomology at Purdue University and Showalter faculty scholar. “These are sophisticated designer drugs. They’re like personalized medicine for mosquitoes – but in this case, the medicine is lethal.” 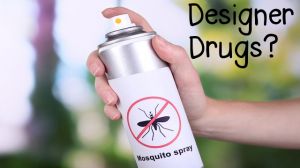 These chemicals have completely different structures from existing insecticides, and they are designed to target an altogether different biochemical path. Meanwhile, researchers say they are taking measures to minimize the chances of these designer insecticides being able to bind to dopamine receptors in humans.

“Many of the compounds we’ve identified are selective for mosquito receptors versus human receptors – some at a more than one hundredfold,” said co-author Val Watts, professor of medicinal chemistry and molecular pharmacology. “Also, some of these compounds are already used as treatments for diseases such as schizophrenia and depression. They are safely handled by physicians and pharmacists every day.”

Researchers are challenged with keeping the chemicals on target for highly selective receptors in mosquitoes. They are also looking at using allosteric modulators, to adjust the response of the cells to dopamine.

Insects like the sand fly, tsetse fly, and the African malaria mosquito have similar protein receptors, so scientists are considering targeting them with the DAR antagonists as well.

Funding for the study was provided by a Purdue Research Foundation Trask Innovation Award, a U.S. Department of Defense Deployed War Fighter Project Award, and the Indiana Clinical and Translational Sciences Institute, which happens to be funded partially by the National Institutes of Health National Center for Advancing Translational Science.

Remaining skeptical
While scientists are trying to ensure the safety of these designer drugs in terms of their impact on humans and beneficial insects, one cannot help but remain skeptical.

Particularly given that more studies will be needed, and even then it could take time to see the unexpected side effects that may result from conditions that scientists might not be able to predict.

After all, our history is riddled with products that were released for use in the public and came with assurances of safety, only to find out after tragic consequences that they were not.