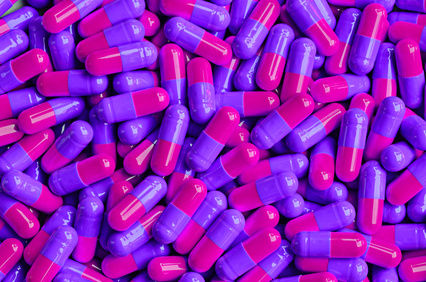 In 1999, the latest and greatest miracle drug to combat type II diabetes hit the market with a bang. Avandia was quickly prescribed to millions of patients and earned an annual profit of over three billion dollars by 2006 for the drug’s manufacturer, GlaxoSmithKline.

Its hayday all but ended in 2007, when the New England Journal of Medicine published a study  proving that this so-called wonder-drug carried with it some serious side effects.

Yet in America, the FDA responded by merely placing restrictions on Avandia use, allowing only those who were unable to control their diabetes by other methods to use the medication. By 2010, what was once a multi-billion dollar earning medication was prescribed to a mere 3,000 patients nationwide.

However, recently the FDA proposed to lift the earlier restrictions on Avandia use after re-evaluating the original research, which GlaxoSmithKline just happened to fund. While this damning bit of research was once touted as poorly constructed and inconclusive, it is now considered to have enough credence to place this highly controversial drug back on the market without restrictions. This should be extremely troubling to diabetes patients as there are several studies that link the drug to severe and possibly fatal side-effects.

A 2009 study found that Avandia, along with a similar medication, Actos, caused heart failure in young patients who had no previous history of heart complications. In another study, 61 of 321, or almost 20 percent of individuals treated with Avandia suffered “heart failure causing admission to a hospital or death.” So essentially, one in every five people taking the drug runs this near-fatal risk.

Even so, the FDA and drug manufacturer GlaxoSmithKline still insist that the drug should be safe enough to lift the restrictions, meaning millions of type II diabetes sufferers nationwide may soon be prescribed this dangerous medication.

What can you do to protect yourself? First off, in many cases type II diabetes or pre-diabetes can be treated or managed through lifestyle changes. Eating a nutritious diet rich in organic fruits and vegetables and limiting processed foods should be a first step. Losing excess weight through proper exercise is also a key component to managing the disease, as are making sure you get enough sleep and drink plenty of water.

If you and your doctor decide you absolutely need to be on a medication to help control your blood sugar, be sure to do your research. Ask your doctor about the medication, and do your own search via the Internet to uncover any dangerous side-effects. Also, only stay on the drug for as little a time as possible.