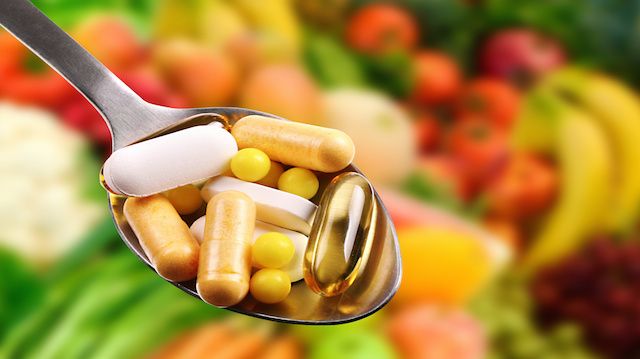 People turn to the intake of dietary supplements to boost their health and overall wellness.

Some people believe this may even reduce their cancer risk. However, excess intake of dietary supplements has now been linked to an increased risk of developing cancer.

Excess intake linked with cancer
The research was presented at a forum during the American Association for Cancer Research (AACR) Annual Meeting 2015, and revealed that dietary supplements when taken in excess increase cancer risks.

In a meta-analysis of research findings spanning two decades, it was found by researchers at the University of Colorado Cancer Center (CU Cancer Center) that a number of supplements could increase the likelihood of developing cancer.

“When we first tested dietary supplements in animal models we found that the results were promising,” explained lead researcher Dr. Tim Myers, M.D., M.P.H, director for cancer prevention and control at the CU Cancer Center. “Eventually we were able to move on to the human populations. We studied thousands of patients for ten years who were taking dietary supplements and placebos.”

Over two decades of research findings
The research began more than 20 years ago and started with the observation of people eating a higher portion of vegetables and fruit with fewer incidences of cancer. Researchers wanted to find out if taking vitamin and mineral supplements would further reduce the cancer risk.

“We found that the supplements were actually not beneficial for their health. In fact, some people actually got more cancer while on the vitamins,” said Byers.

A trial on the possible benefits of beta-carotene supplements revealed that taking amounts in excess of the recommended dosage led to 20 percent higher risks for developing both heart disease and lung cancer.

Another trial on folic acid showed that instead of decreasing the occurrence of polyps in the colon, it was actually found to increase the amount.

“We are not sure why this is happening at the molecular level, but evidence shows that people who take more dietary supplements than needed tend to have a higher risk of developing cancer,” explained Byers. 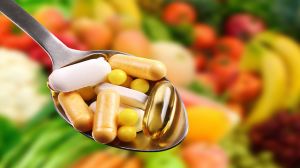 Perhaps more regulation should be considered
“There’s enough evidence along these lines that we should really consider better regulation of these nutritional supplements,” Byers said to CBS News. “I think it’s time to step back and say there’s probably a safety issue.”

Other findings were revealed in the research, such as a link between selenium supplements and skin cancer, and an association between vitamin E and prostate cancer.

“This is not to say that people need to be afraid of taking vitamins and minerals,” said Byers. “If taken at the correct dosage, multivitamins can be good for you. But there is no substitute for good, nutritional food.”

Daily doses can be easily obtained from food rather than supplements
Byers made it clear that the daily recommended doses of minerals and vitamins could easily be obtained by anyone through a healthy diet. He expressed that many adults who take vitamin supplements most likely don’t need them because they may already be getting what they need from food.

“At the end of the day we have discovered that taking extra vitamins and minerals does more harm than good,” stated Byers.