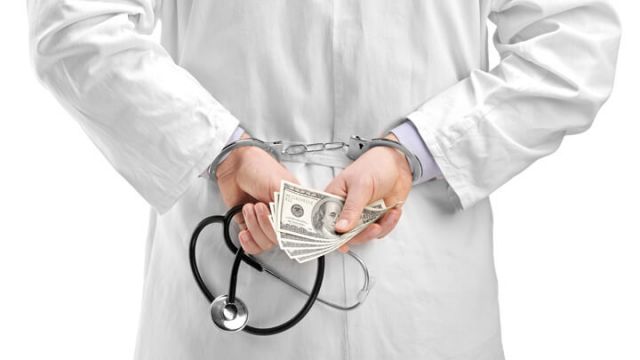 In a joint effort between the Department of Justice and the Department of Health and Human Services, the Medicare strike force executed a nationwide takedown that involved charging approximately 300 defendants — including doctors, nurses, physiotherapists, pharmacists and home health care providers — in schemes that involved more than $900 million in fraudulent billings.

Is your doctor milking your insurance company?

It seems as though some doctors may be milking their better-insured patients suggests research. In fact, a recent study published in Jama Internal Medicine suggests that more than $750 billion of U.S. health care spending annually represents waste, including approximately $200 billion in overtreatment.

Data from 2013 insurance claims, which included nearly 1.5 million adults with commercial insurance, showed that just under eight percent of people had received “low-value services,” meaning they provided little value to patients given all the costs and alternatives. Medical services may include hormone tests, X-rays or MRI scans for lower back pain and brain scans for non-threatening headaches, suggests the study.

“The important caveat to highlight is, we’re only looking at 28 services. We’re looking at a very small slice, but it can give you a lens on the larger problem,” said Rachel Reid, lead author and a policy researcher at RAND Corporation to CNN.

In a previous report published in The National Academies of Sciences – Engineering – Medicine, a study found that the U.S. spends more on healthcare than any other nation. In 2009, health care costs reached $2.5 trillion, nearly 17 percent of the GDP. Yet, despite this spending, health outcomes in the U.S. are considerably below those in other countries.

Where is the money going? 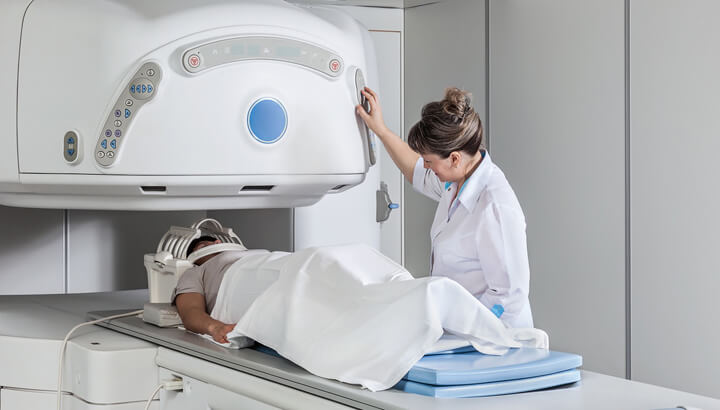 According to Reid’s study, $12.1 million was spent on spinal injections for lower-back pain, $3.6 million for scans and $3.1 million for headaches and imaging for low-back pain — each part of the total $32.8 million in wasted health care dollars.

It was also discovered that low-value spending was lower among patients who were older, male, black or Asian, lower-income or enrolled in high-deductible health plans.

But are doctors really to blame? 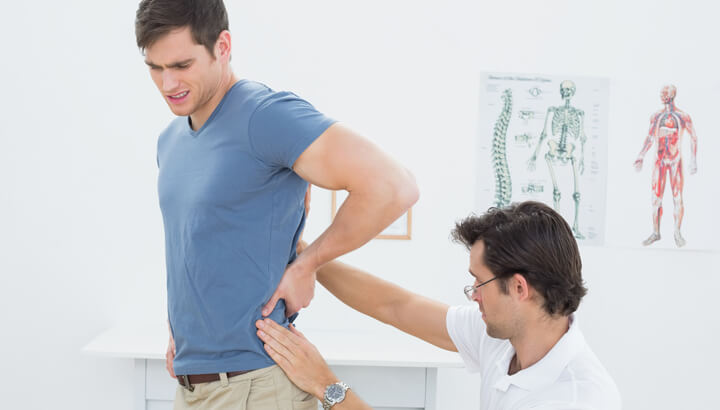 What happens when a patient asks for a specific test? Should a doctor refuse? “What are you supposed to say — no?” says Dr. Jane Orient, executive director of the Association of American Physicians and Surgeons, to CNN.

“Failure to diagnose is one of the most common reasons for filing a lawsuit, so there is a lot of pressure [on doctors], if you think of something, to do it,” according to Dr. Orient.

“As this takedown should make clear, health care fraud is not an abstract violation or benign offense — it is a serious crime,” said Attorney General Lynch according to Justice News. “The wrongdoers that we pursue in these operations seek to use public funds for private enrichment.  They target real people — many of them in need of significant medical care,”said Lynch. “They promise effective cures and therapies, but they provide none. Above all, they abuse basic bonds of trust between doctor and patient, between pharmacist and doctor, between taxpayer and government — and pervert them to their own ends.”