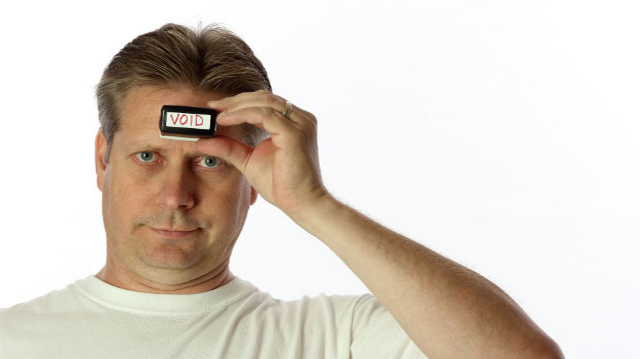 Your brain actually consumes more energy than any other organ in your body, so every once in a while it likes to take a break. All of a sudden you will forget something, or make a mistake while doing an habitual task that usually relies on memory and reflexes. This is known as a brain fart.

Here’s an example, you’ve been driving to work on the same route for over five years, when suddenly you find yourself on an unfamiliar road wondering how in the world you got there… you just had a brain fart.

Neuroscientists are trying to find out why your brain takes that short break.Testing has been done with MRIs, EEGs and MEGs to study the brain and what happens prior to a brain fart.

What scientists have found is that 30 seconds before the hiccup in your brain, the blood flow begins to decrease in the part of the brain that deals with focusing and task effort, i.e. the mundane activities we do daily, like driving, eating, or washing dishes. Your brain is taking a break and trying to conserve energy. What they also found is that as soon as the mistake is made, the brain kicks back into gear, which is a good thing because your brain would be fried if you had to use your thought process to complete everyday, mundane tasks.

Another type of brain fart is TOT, or tip-of-the-tongue syndrome, when that elusive word just seems to disappear on route from your brain to your mouth. It was right there a second ago, but now it’s gone, seemingly never to appear again. 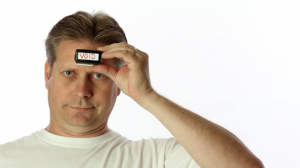 Scientists are unsure what causes TOT, but they believe our ageing brains may be the culprit. “It’s really hard to say what causes it,” says Gary Small, M.D., Professor of Psychiatry and Aging at the UCLA Semel Institute. “I don’t think we’ve had enough research on it. But we do know that as our brains age, our neurons don’t communicate as effectively as they did when they were younger… The retrieval process becomes less efficient.”

According to Deborah Burke, a psychology professor at Pomona College in Claremont, California, “Studies suggest that the brain retrieves words through a system of networks that process thoughts into speech; the TOT occurs when a snag blocks the word from making it to the articulation stage.” TOTs are like traffic jams, the word gets stuck and the harder you try to remember the word, the farther away it floats from your brain. You can remember what the word begins with, and maybe even the end, but not that elusive word!

It seems the best way to retrieve that sneaky word is to stop trying. Just let it alone and sooner or later it will pop into your head. According to Burke, ”We think that there is a chance occurrence in life that makes the word pop up. Like, someone who’s trying to think of Ouija might say Oh, hell. The thing people need to realize is that retrieval is just a normal part of cognition… not necessarily proof your brain is falling apart.”