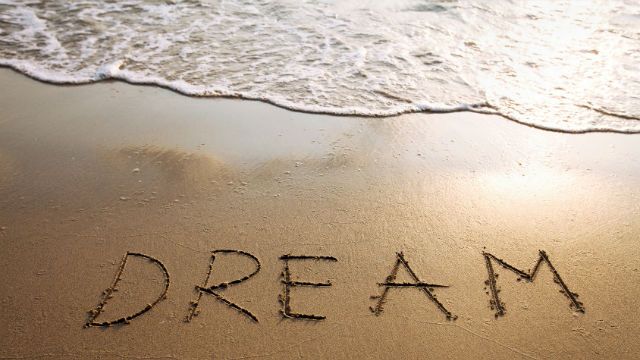 When it comes to analyzing our dreams, most of us try to relate them to life events, how we feel about a relationship, a memory, or the state of our mental health, but some scientists believe they could actually provide important clues about our health – and perhaps even be an early warning of certain conditions.

What could your dreams be trying to tell you about your health?

Beta-blocker medications that help widen blood vessels are “notorious” for causing nightmares. Experts believe they may indirectly alter the balance of some brain chemicals which then trigger the bad dreams. According to Dr. Nicholas Oscroft from Papworth Hospital in Cambridge, England, nightmares can also be the result of not getting enough sleep.

This can actually result in sleep paralysis, which causes the feeling that someone is in the room or pushing down on your chest. The condition actually leaves a person unable to move for several moments after waking due to a malfunction in the system that controls the muscles.

If you’re experiencing more dreams than usual, it’s probably because you’re disturbed during your sleep more often. The more likely you are to wake up during “dream sleep” or REM (rapid eye movement) sleep, the more likely you’ll remember those dreams. Getting overheated or feeling chilly during the night can lead to more dreams because it can wake us up, which is why women experiencing hot flashes during menopause believe they’re dreaming more. Women often dream more around the time of their period due to painful cramps and the fluctuation in hormones.

After a few nights of poor sleep, you’re also more likely to have lots of vivid dreams, as it deprives the brain of the typical amount of REM sleep, resulting in a “sleep debt.” This is known as rapid-eye movement rebound.

Having more dreams can also occur when stopping medications like antidepressants because they’re known to significantly reduce the amount of REM sleep.

Dreams of being chased or attacked

If you frequently dream that you’re being attacked or chased, it could be an early warning sign of a brain or nerve disease such as Alzheimer’s or Parkinson’s. It may be due to something called REM sleep behavior disorder and can cause the dreamer to lash out physically, whereas people who don’t have the condition would not.

Dr. Oscroft believes this is a strong predictor of Alzheimer’s, and it may appear as many as ten years before other symptoms like memory loss are visible. Dr. Oscroft warns that people who are diagnosed with this should watch for other warning signs of neurological disease like memory loss or tremors in order to get early treatment.

Waking up too early

Those who are frequently woken early in the morning due to their dreams may be overweight, suffering from depression, or under a lot of stress. Eating a large, fatty meal just before bed can also cause this due to acid reflux.

Health experts aren’t sure why, but those with depression or under lots of stress tend to enter REM sleep much easier than usual, which means they dream earlier in the night and wake up early.

Bizarre and/or especially memorable dreams can be caused by alcohol. When the effects of alcohol begin to wear off, it can affect brain chemicals, causing strange dreams. Being ill can also trigger bizarre dreams as it can delay REM sleep, leading to more vivid dreams and strange hallucinations. Medications can also trigger this, possibly because the drugs disrupt levels of the brain chemical acetylcholine, which plays an important role in controlling dreams. 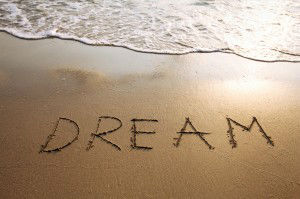 Often, living a healthier lifestyle that includes a nutritious diet and regular exercise can help decrease strange dreams and nightmares, but if you think your dreams may be trying to tell you something about your health, be sure and see your healthcare provider to discuss your concerns.