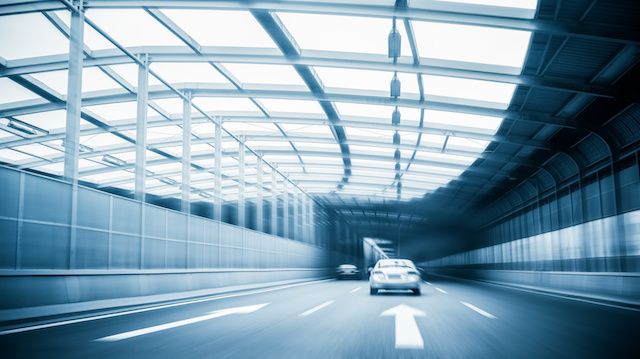 In 2015, approximately 40 million new light vehicles were purchased in the U.S. and China, according to IHS, a “provider of global market, industry and technical expertise.” By 2020, it is predicted that number will jump to a staggering 100 million vehicles.

Besides sheer numbers, personal vehicles are expensive; from gas to insurance, you dump much of your hard-earned moolah into your car or truck. It is estimated that the cost of ownership and upkeep on a vehicle equates to roughly 17 percent of a household budget.

Interestingly, the amount of time spent using your pricey transportation is quite low: in the U.S., approximately five percent, according to The Wall Street Journal. When it comes to global carbon emissions, this is not necessarily a bad thing.

Meanwhile, market research suggests that in 25 years, automobiles as we know and use them today will be a thing of the past, much like landline telephones and fax machines. Soon automobiles may be part of the sharing economy, similar to ride-hailing service Uber, but without the human element. In the not-so-distant future, you may have the convenience of summoning a driverless vehicle whenever and wherever you need it.

This is what is known as Level 4 autonomy, a completely driver-free experience. Vehicles instead will have artificial intelligence installed in them for maximum human convenience. The idea is that passengers will pay for miles, and that’s it! No maintenance costs, insurance premiums, or even liability if software gets glitchy and an accident occurs.

Are autonomous cars a good idea for humans and the state of our increasingly polluted Earth? The bottom-line benefits are massive! A complete switch from our current car industry and use to the new Level 4 autonomous autos could generate $1.3 trillion in savings for America, according to investment bank Morgan Stanley. Yes, trillion! This could represent eight percent of annual GDP in the U.S., and the global savings are estimated at $5.6 trillion, according to Morgan Stanley.

Auto companies, including Ford, BMW, Mercedes Benz, Tesla, and of course non-carmakers such as Google have already begun research. According to Business Insider Intelligence, the number of driverless cars on the road will be roughly 10 million by 2020. That’s just five short years from now.

But what about the environment? When it comes to overall efficiency, autonomous autos could in fact be beneficial for the environment — no more idling at red lights or traffic jams. They could be manufactured with fuel efficiency in mind, as well, relying largely on solar or new hydrogen technologies. 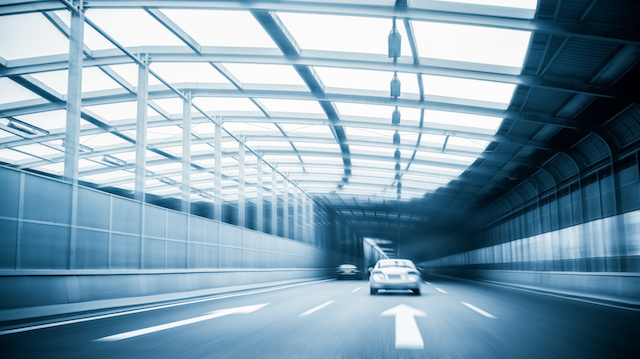 Even so, it is worth examining the impact of an increase in people who would be able to “drive.” According to Ethan Elkind, associate director for the Climate Change and Business Program at the University of California, Berkeley, “Overall vehicle miles traveled may increase as driving becomes possible for those currently unable to drive, such as the elderly, the physically disabled or impaired, and of course the inebriated.”

Elkind adds, “Self-driving vehicles may also outcompete public transit for those who can afford to drive, as their cars would provide the same benefits as transit (such as the ability to work while commuting) without the hassles. In addition, self-driving vehicles may clog the road as households share vehicles that drive themselves around to pick up multiple people, such as spouses driving the same car to work at different times.”

In 25 years, autonomous autos could be steering Americans everywhere. By then, there will be roughly 80 million of us over the age of 65, according to the U.S. Census Bureau. These people may have otherwise not driven if it were not for driverless cars, so unless there is a concerted effort to reduce carbon emissions from these vehicles, it could spell disaster for the planet.

Which way will you steer in the coming age of the autonomous automobile?