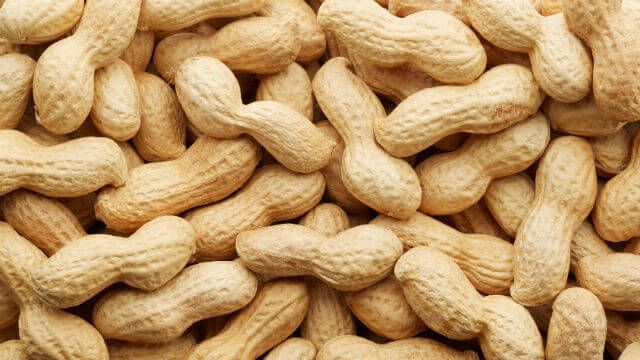 According to statistics compiled by the American Academy of Allergy, Asthma, and Immunology, about 8 percent of American children under the age of 18 are living with a food allergy. The most common allergen of them all? Peanuts.

Peanut allergy is a very serious matter for affected individuals and their families, as allergic reactions can be very severe in some individuals, potentially leading to death due to anaphylactic shock. Some people cannot even tolerate being in the same room as peanuts or peanut by products without suffering a reaction.

Needless to say, this food allergy has long left researchers scrambling for a solution, and now, it looks like they’re well on their way to one.

In a small-scale, yet exciting, new study, Australian researchers have found that administering peanut protein in small doses, coupled with a probiotic, led to 80 percent of study participants being able to eat peanuts within 18 months.

For their experiment, researchers from the Murdoch Childrens Research Institute in Melbourne, Australia recruited 60 children who suffered from peanut allergies. Just under half of the children were used as the experimental group, and were given gradually larger doses of peanut protein (under close medical supervision), along with a probiotic.

The remainder of the children were used as a control group, and only received a placebo. After 18 months, 80 percent of the experimental group could eat peanuts without experiencing an allergic reaction – compared to a mere 4 percent of the placebo group.

According to lead researcher Mimi Tang, “it appears that we have been able to modify the allergic response to peanut such that the immune system produces protective responses rather than a harmful response to the peanut protein… Many of the children and families believe it has changed their lives, they’re very happy, they feel relieved.”

Tang added, “these findings provide the first vital step towards developing a cure for peanut allergy and possibly other food allergies.” It appears that probiotics may end up playing a major role, though more research needs to be done.

Tang and the other researchers caution parents NOT to try this at home, as these experiments were closely supervised, and some children did have serious reactions during the process.

A note on peanuts

While it is exciting that the peanut allergy mystery looks like it may be starting to dissolve, we just wanted to add that even for children who are not allergic, peanuts are not the healthiest option. Other nut butters, such as raw almond and sunflower, may be a better choice.

This is because while they do contain certain essential nutrients, peanuts also contain natural aflatoxins, which have been linked to stunting growth at high blood levels. So, keep the peanut butter in moderation, especially for the kiddos – and if you do eat it, always choose organic, or better yet, homemade.