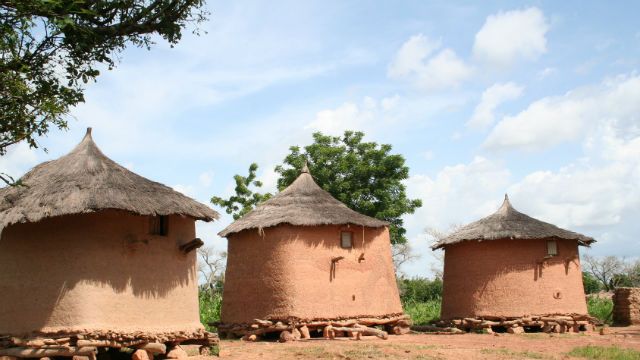 In Ebola-stricken Liberia, Sierra Leone and Guinea, organizations from around the world are preparing for the looming food crisis.

The Ebola virus has torn through these West African countries since February, killing over 1,100 people. Unfortunately many of the measures taken to battle the disease have caused further injury to millions in the region, particularly in Liberia.

Fabienne Pompey, a spokeswoman for the World Food Program, stated, “A health crisis will become a food crisis.”

The price of one of the most important West African crops, rice, has increased by anywhere from 25 to 50 percent. The cost of meat and fish is said to have doubled in some places.

In addition, the Liberian government has isolated two of the most densely populated neighborhoods in the country, West Point and Dola Town, in order to stop the spread of disease. Some residents have tried to break through the barriers in order to find food sources.

Some food sources, like “bush meat,” which comes from forest animals, have been banned as some of the animals, such as fruit bats, can carry Ebola.

An acting representative for the Food and Agricultural Organization (FAO) in Sierra Leone, David Mwesigwa, said that when governments stopped people from moving from country to country, or even from one town to another, it stopped traders from delivering food to the markets, with the primary impact on the mobility of most of the traders.

In quarantined areas, some food markets have been shut down completely.

The value of locally-grown fruits and vegetables in Guinea’s capital, Conakry, has fallen significantly. Officials in Sierra Leone have cancelled special market days that allowed vendors to sell products at a discounted price.

In a place where residents typically make under $1 per day, this loss of revenue combined with a depletion of health food sources severely affects the already weak infrastructure and health care system.

Unfortunately, things are expected to get even worse as this year’s harvest is in danger with communal work arrangements broken down. Ebola arrived when farmers were about to go into the fields and work together in groups, but now they’ve been told to avoid these activities which could spread the disease, which means that work like weeding the rice is not happening.

The World Food Program’s representative in Sierra Leone, Gon Myers, noted that when combining all of these factors, “we think there will be a food crisis after the Ebola crisis.”

While international agencies can help these farmers get back on their feet by providing seeds to those in short supply as well as livestock so that residents can produce more of their own meat, the effort to rebuild supplies will likely last at least one or two years.