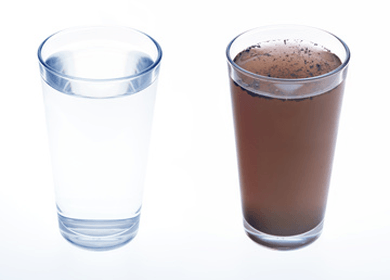 Fracking is a form of oil and gas exploration that has gotten a lot of buzz lately. However, many people do not really know what it is and what dangers it poses to their health and the health of generations to come. 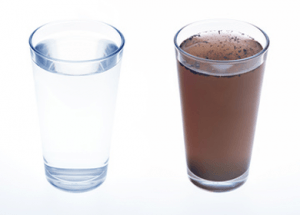 Fracking is an exploration method for obtaining natural gas. Drilling goes down deep into hard shale ground. It is often done horizontally instead of vertically and existing wells are used as the starting place for the fracking process. Water and chemicals are pressure shot into the drill shaft, fracturing the hard stone to break it apart. Often, small earthquakes result when the stone fractures. The fractures or fissures that develop in the rock allow natural gas to escape or extend existing gas channels.

Fracking also involves the use of massive amounts of well water. Approximately eight million gallons are used each time a fracking process is engaged. Wells can be fracked up to 18 times. This means that 144 million gallons of water can be used on each well and all of that water has been contaminated with dangerous chemicals.

One of the strongest criticisms of fracking is the danger it poses to water resources. In a study from the Environmental Protection Agency, it was found that drinking water had been contaminated with carcinogenic chemicals used in nearby fracking wells. The study examined water resources in Pavilion, Wyoming, a region in the United States where large numbers of wells have been fracked in an effort to find additional natural gas resources.

Researchers from the EPA found that not only had the cement in the wells that was intended to prevent the chemicals used in the fracking process from seeping into the adjacent ground failed, but that the cement had been weakened by the fracking process itself. Additionally, they found that the hydrologic process used in fracking pushed contaminated water up toward the surface, further contaminating existing water sources.

Fracking also poses other environmental dangers. In the communities in which it is used, land is cleared and deforested to build access roads and improve access to well sites. Heavy equipment is introduced to the landscape for the fracking process, including cement trucks and other equipment used to encase the wells.

Many of the regions where fracking is performed are mountainous areas that become heavily polluted with air contaminants and other forms of toxic waste that are not easily removed or erased.

Although advocates of fracking and oil exploration believe that the process can be performed safely and current regulations are adequate for environmental safety, critics disagree. Introducing dangerous chemicals to our water supply, using needed well water and destroying the environment cannot be healthy for residents or the earth.

Are you aware of Fracking going on in your city? Have you noticed anything different about your tap water recently?