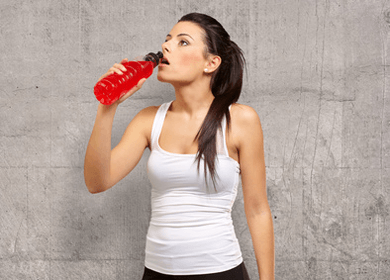 Last Friday, PepsiCo. announced that they will no longer be using brominated vegetable oil, also known as BVO, in the manufacturing process for the popular sports drink Gatorade. This news signifies a small victory for the health-conscious public, spearheaded by a 200,000-strong petition by Change.org for the banishment of this ingredient. 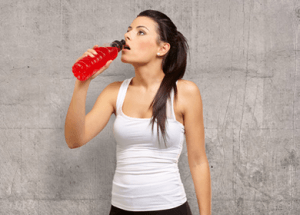 Brominated vegetable oil is a derivative of soybeans or corn, and is used to evenly distribute flavoring in beverages such as Gatorade, Powerade, Mountain Dew and Fanta. It also has a second function – as a patented flame retardant chemical. Due to its troubling effects, BVO has already been banned in Japan and Europe. Hospitals have seen patients admitted for overexposure to bromine from sodas and sports drinks, with symptoms including memory loss, skin lesions and nerve disorders. These patients had consumed no more than the average amount that many Americans, especially teenage video gamers, imbibe in one evening. In recent studies involving lab mice, large doses of BVO caused behavioral and reproductive problems.

To this day, BVO still holds FDA approval. However, the safe limit for humans was established back in 1977. Scientists now state that this limit is based on very scarce data, and additionally does not take into account the excessive amount of sports drinks and soda consumed by today’s population. It has also been shown that BVO can accumulate in the liver, heart and fat tissue, making setting a ‘safe limit’ impossible without further research.

Gatorade spokesperson Molly Carter denied that the ban on BVO was responding to the recent petition by Change.org. She stated that the decision was not a result of health concerns, but rather a response to concerns by Gatorade customers. Whatever the reasoning, positive change is positive change. As more research about the dangers of BVO and similar chemical compounds comes to light, baby steps such as this are significant in the fight to keep poisons out of our nation’s beverages. Experts still agree that the overload of sugar and calories found in sports and soft drinks are still the principle danger, but progress is achieved one step at a time.