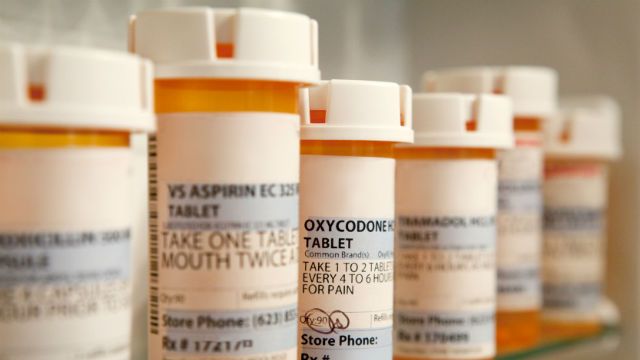 An unprecedented 1 trillion dollars will be spent on medications in 2014, and experts believe that number will hit 1.2 trillion dollars by 2017. The IMS Institute for Healthcare Informatics released these figures in an annual review. They cited a dismal period of growth in 2013 due in part to limited economic expansion and a period of patent expirations.

The expected growth in the drug industry is the result of several worldwide factors. Developed countries will target areas of oncology, diabetes medications and treatments for inflammatory conditions, which reflect both the aging population and the ever-present obesity crisis in the US. Developing nations will see a rise in markets for pain medications, which reflect a more affordable method of treating pain rather than the underlying problem.

Increased access to healthcare is another major factor that boosts the market for medication sales. The Affordable Care Act will likely lead to increased spending in the US, while China looks to increase universal coverage as well.

By 2020 the country hopes to provide healthcare coverage to its 1.35 billion citizens. Thanks to Japan’s aging population, the government recently mandated that 60 percent of prescription drugs become available as generics by 2018, which will double the amount of generics currently on the market.

New and improved drugs will also be hitting the market over the next few years. The FDA is expected to approve 35 New Molecular Entities each year through 2019. New Molecular Entities will be used either alone or with other medications to treat both specialized and common diseases. They contain previously unapproved FDA molecules and will allow researchers to treat current diseases in new ways.

Specialty medications will also begin hitting the market next year. The development of biologics will account for a 30 percent increase in spending over the next five years. These specialty medications are derived from living organisms and can produce enzymes, proteins or other molecular entities that can promote healing effects. Biologics will more than likely target specific diseases such as cancer, arthritis, hepatitis C, and multiple sclerosis and should be available by 2017.

In terms of controlling and treating certain illnesses, the expansion of the drug market could help millions of individuals worldwide. However, the development of new drugs won’t solve the world’s health problems.

In 2012, FDA approved two new weight-loss medications that have yet to reverse the obesity epidemic in the US. Since many conditions can be treated with lifestyle changes, the development of new drugs may not be all they’re cracked up to be if they keep people from changing their behaviors.

And there’s also the side-effect aspect to consider as the long-term effects of new drugs won’t be known for years. The bottom line is that for certain cancers or conditions, the expanding drug market may be the answer, but don’t look for a new pill to cure all that ails you.