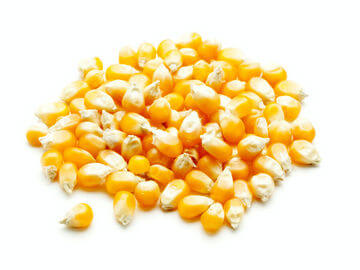 A study recently published in the journal, Applied Biochemistry and Biotechnology, reports that StarLink maize, a type of Bt corn not approved for human consumption, has been found within the Saudi Arabian food supply.

StarLink maize, patented by Aventis CropScience, was approved in the United States for animal feed and industrial uses in 1998, but was not approved for humans, due to concerns about potential allergic reactions. When it turned up in Taco Bell taco shells in 2000, it became the first GMO food ever to be recalled, and Aventis promised that they would no longer produce it.

However, this recent study, which consisted of analyzing 200 food samples (collected in 2009 and 2010) from the Saudi Arabian provinces of Al-Qassim, Mahdina and Riyadh, found numerous instances of GM contamination by a number of strains. 5.9 percent of the samples were positive for StarLink maize.

This is not the first time this illegal GMO strain has been caught lurking in our food. In 2005, the United States and the United Nations sent aid to Central America, and when the food sent was tested, 80 percent of the 50 samples were found to contain StarLink.

It is unclear exactly how StarLink maize came to be a part of the Saudi Arabian food supply. Since 2004, no GMO crops have been grown in Saudi Arabia. Despite this fact, a 2010 study published in the African Journal of Food Science found that 20 of 202 samples of mostly-imported foods from Ridyadh markets were contaminated with GMOs. 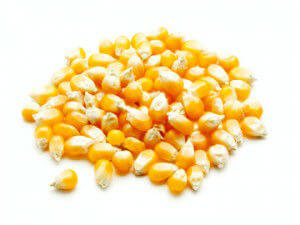 The Saudi Arabian government does allow the import of GMO foods, as long as they are clearly labeled. StarLink, however, should never have been labeled as fit for human consumption, and was never supposed to intermix with human food.

The appearance of StarLink in Saudi Arabia, as well as in the human food supply in past years, shows that once a GM variety exists, it is very difficult, if not impossible, to control.

As stated by the Institute for Responsible Technology, “GMOs cross pollinate and their seeds can travel. It is impossible to fully clean up our contaminated gene pool. Self-propagating GMO pollution will outlast the effects of global warming and nuclear waste. The potential impact is huge, threatening the health of future generations.”

GMOs are now so widespread worldwide that we may indeed never be able to fully clean up our mess. What we can do is stop supporting their continued existence now, and strive to not make things any worse for our health, and for the health of our planet.