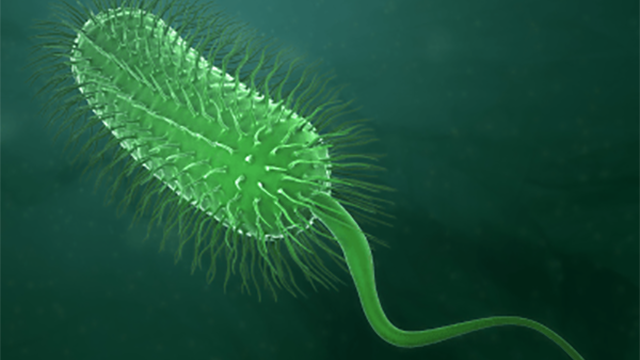 Researchers at Washington State University recently performed a study which suggests that an individual’s gut bacteria may determine future weight, as well as the risk of disease over the course of his or her life.

The bacteria in our guts is unique to each of us; some researchers refer to this as our ‘gut identity.’ While closely related people tend to share some species of bacteria, the bacteria population overall is one of a kind in every person.

Washington State University researchers say, “earlier colonisers, such as those acquired from our parents and siblings, have the potential to provide their metabolic products and exert their immunologic effects for our entire lives.”

The research team tested stool samples of 37 Americans in good health for five years, using a new method of genetic testing to identify the different species of bacteria. They observed that 70 percent of the same bacteria strains remained after one year, and did not change much even after four years.

However, four of the volunteers, who were obese, underwent dietary changes during the five years of having their gut bacteria sampled. In the cases of these volunteers, the research team found that certain bacteria groups multiplied, and certain groups diminished significantly. The changes in bacteria were linked more to the actual weight loss of the volunteer than to his or her specific diet.

Researchers state that this phenomenon needs further study, and that it is still unclear which bacteria signifies a healthy weight. They are also careful to say that they do not yet know if it is possible to change one’s gut bacteria to aid in weight loss.

The results themselves, however, tell a story. Since weight loss significantly altered gut bacteria that was otherwise found to be relatively constant, the two are inherently linked. Once it is determined which bacteria are associated with weight loss (and weight gain), it will be clearer to predict dietary outcomes when they are tested. 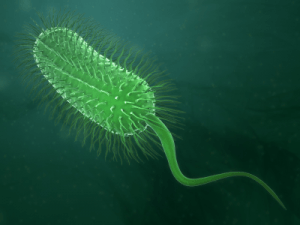 While we await further research, this study serves as a reminder that a healthy gut is imperative to the overall well-being of the body. To keep your ‘good’ gut bacteria in sufficient numbers, add fermented, probiotic foods, such as organic yogurt, kimchi and kombucha tea, to your daily diet.

The microalgaes, such as chlorella and spirulina, have also been found to be probiotic superstars. Be sure to eat lots of raw fruits and veggies and drink lots of water, as well, to ensure healthy elimination and avoid a buildup of harmful gut bacteria.

These habits will set the stage for a smoothly-functioning digestive system where good bacteria can thrive, and harmful bacteria is kept in check.

If you can help your gut, every other system in your body will be happier.
Find out how to Supercharge your gut so it can HEAL itself.