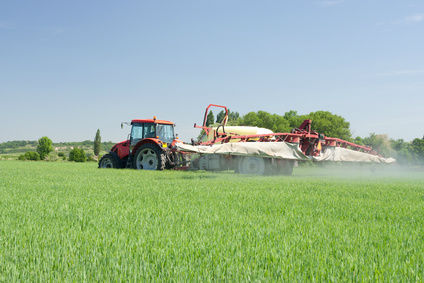 Elle Cochran, a council member in Maui County, Hawaii, has proposed a bill at the county level to require agricultural operations to disclose their use of genetically modified crops and pesticides to the public.

The state of Hawaii currently has some regulations on pesticides in place, however, Cochran asserts, “The current requirements are simply not good enough for this community. Most protection standards put in place protect the workers, but require little to no protection notification to surrounding communities. This legislation is meant to alleviate this oversight.”

This bill primarily addresses large-scale farming operations that use over five pounds or 15 gallons of restricted pesticides. These operations would be required to fill out reports disclosing all pesticides they use.

The bill would also require the posting of warning notices before any pesticide is applied, as well as notices to surrounding neighbors and public disclosure reports to be released each week. There would also be restrictions put into place regarding pesticide spraying near homes, schools, childcare facilities, medical establishments, parks, roads and coastlines.

As far as GMOs, the bill would require the operations that grow them to provide annual public reports describing the detailed history of the specific GMO and where the seeds came from. There would also be a required section of the report on each particular GMO’s impact on public health.

If the bill is signed into law, violations would be categorized as criminal misdemeanors, and would be punishable by thousands of dollars in fines, as well as possible prison time. The bill is currently awaiting a decision by the Policy and Intergovernmental Affairs Committee as to whether it will move to the next phase of the legislative process.

Cochran says, “The legislation is inclusive to our community as a whole. This type of kuleana or ‘responsibility’ should be the prevailing standard in all business practices.”

Kudos to Cochran and the steps she is taking to ensure people’s right to know when GMOs and pesticides are used in their communities.