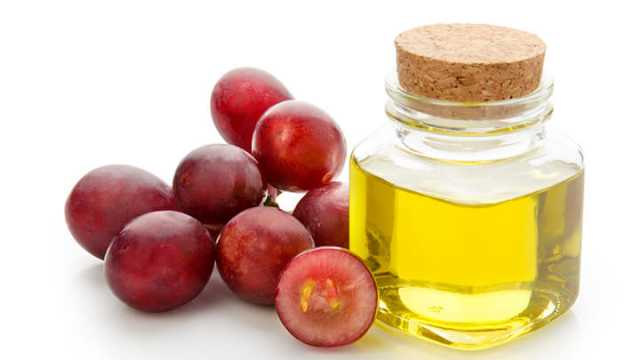 When it comes to oils, choosing the healthiest option can be overwhelming. There are so many to choose from — grapeseed oil, avocado oil, coconut oil, olive oil and more. How do you know if you’re making the right choice? Which are the best to cook with? Which oils may actually cause your health more harm than good?

What about grapeseed oil? Where does it fall on the “healthy” oil spectrum? Experts are marketing it as a health-boosting polyunsaturated fat, rich in vitamin E. How does this oil influence your well-being? Is it an optimal choice? 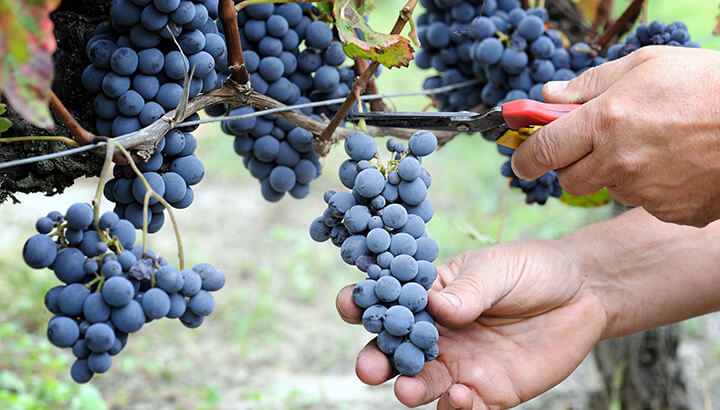 As the name suggests, manufacturers process grapeseed oil from the seeds of grapes — a by-product of the winemaking process. Using modern technology, people can extract and bottle the leftover seeds. Unlike pure coconut oil, which is often cold-pressed, manufacturers extract grapeseed oil in a less-than-natural manner.

When you purchase a bottle of oil, regardless of the type, pay attention to how it was made. If the bottle does not say how it was processed, you can assume it was made using an industrial process that relies on heat and the use of chemicals. This process including hexane — a chemical that is extracted from crude oil and petroleum.

We understand the benefits associated with grapes. They offer potent antioxidants, targeting free radicals as we age. Are these positive properties represented within grapeseed oil as well?

When aiming to make healthy choices, you must first understand the benefits, as well as the precautions. Based on available research, there appears to be a range of benefits in terms of grapeseed oil consumption. At first glance, you may think that this oil is an optimal choice:

When you scan the above benefits, it appears that grapeseed oil ticks all the boxes, right? Well, don’t be so quick to jump to conclusions. Like many marketing campaigns out there, companies often leave some vital pieces of information out. This makes it harder for you to make informed, beneficial decisions.

The truth is, what people often view as a benefit could actually harm their health. Grapeseed oil is one of the highest in omega-6, only surpassed by safflower oil. On average, companies are advertising that their grapeseed oil contains over 70 percent omega-6 fat. But wait, is that a good thing? 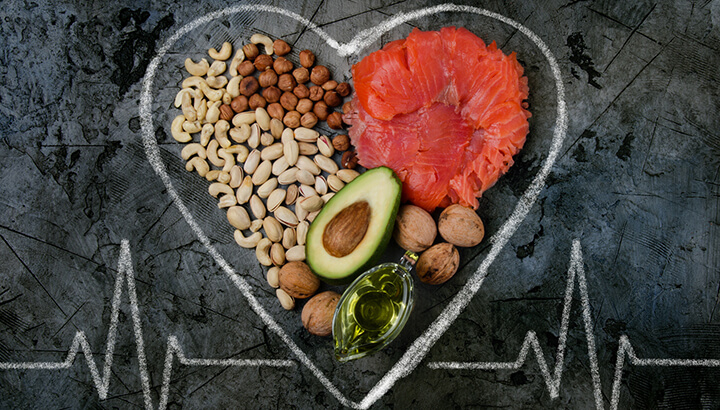 Just so we’re all clear, your body requires some polyunsaturated fat. These fats are required for a number of normal body functions, from nerve function to muscle movement. And companies take advantage of this positive research, as polyunsaturated fat is linked to a reduced risk of heart disease.

So, then what’s the big deal? If grapeseed oil is so high in omega-6, isn’t that a good thing?

The truth is, since the industrialization of food, we are consuming far too much. When you give your body too much of something, you create an internal imbalance. Once your body is out of whack, this is when inflammation increases and oxidative damage occurs. Overall, Americans are eating far too much omega-6 fat and far too little omega-3 fatty acids.

While focusing on an ideal ratio of omega-3 and omega-6, we should be eating equal amounts at a 1:1 ratio. The reality is, the standard Western diet is causing individuals to consume a ratio that is anywhere between 1:15 and 1:50. It’s clear to say that people are consuming omega-6 in excess, leading to increased inflammation and risk of disease.

In addition to this imbalance, manufacturers use toxic chemicals to extract the oil from grape seeds, with traces remaining in the oil itself. Even if they extract grapeseed oil using expeller-pressed processing, the level of polyunsaturated fat will still be high. It also lacks nutrients. This oil is not really all it’s cracked up to be.