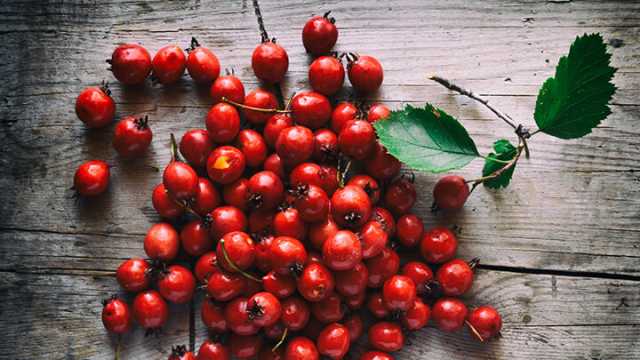 So, what exactly are hawthorn berries and how can they benefit you? Hawthorn berries, or “haws” as they’re often called, are used for both medicinal and culinary purposes. More importantly, they’re loaded with bioflavonoids, proanthocyanidins and other antioxidants, making hawthorn particularly effective for cardiovascular care.

Native to northern Europe, hawthorn grows throughout the world. The red berry-like fruits contain many powerful substances. Hawthorn berries belong to the same family of plants as apples and roses, which is why they’re bright red in color. And like roses, the berries are accompanied by long, woody thorns that can be quite hazardous, if not carefully handled.

During ancient times, every part of the bush — flowers, berries, leaves, stems and bark — were used to make medicines. In fact, most modern preparations use the leaves and flowers (standardized extract) which are believed to contain more flavonoids than the berries.

At one time, hawthorn was referred to as the “bread and cheese tree.” Since the flowers, berries and leaves were all edible, it was a lifesaver during famines. Also, known as food for the heart, these powerful little berries can do wonders for cardiovascular health. In Europe, thousands of doctors prescribe hawthorn to prevent cardiovascular disease. Today, hawthorn is an official drug in Brazil, China, Czechoslovakia, France, Germany, Hungary, Russia and Switzerland.

Hawthorn is ideal for those who have a family history of heart disease. When used in conjunction with a healthy diet and stress management, hawthorn is an effective long-term treatment for cardiovascular health. Additionally, it is not habit forming, accumulative or toxic. 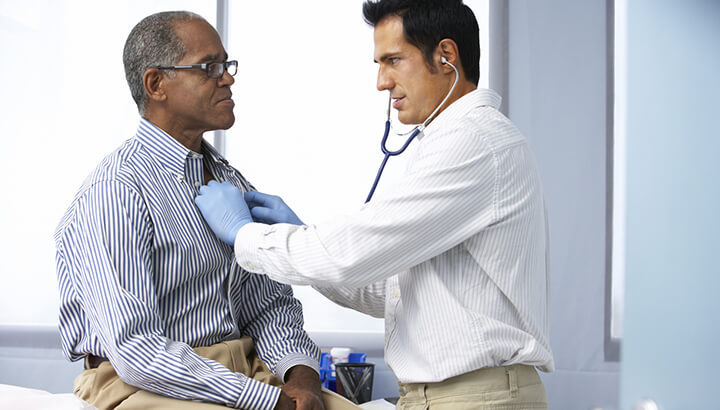 Heart failure is a condition whereby the heart is unable to pump enough blood to other organs in the body. Hawthorn has been extensively studied in people with heart failure, showing positive results. Studies published in Pharmacognosy Review suggest that hawthorn berries significantly improves heart function. In fact, the low/negligible incidence of side effects experienced by patients indicate that hawthorn is particularly useful in treating stage I and II heart failure.

The Journal American Family Physician suggests that hawthorn can enhance a person’s ability to exercise following heart failure. It can also improve symptoms of fatigue and shortness of breath. According to one study, taking hawthorn extract (900 milligrams a day for two months) was as effective as low doses of captopril. Captopril is a prescription heart medication that improves symptoms of heart failure.

Heart failure is a serious condition, and should never be self-treated with hawthorn. Before taking hawthorn, consult with your doctor first.

Hawthorn may help combat angina, caused by low blood flow to the heart. Research published in The Indian Journal of Traditional Knowledge suggests that hawthorn dilates coronary blood vessels and improves blood flow. In addition, it strengthens heart muscles and helps to rid the body of excess salt and water.

In addition to the antioxidants eliminating dangerous toxins from the body, the vitamin C in hawthorn berries are also boosting the activity of your white blood cells to increase your overall health! 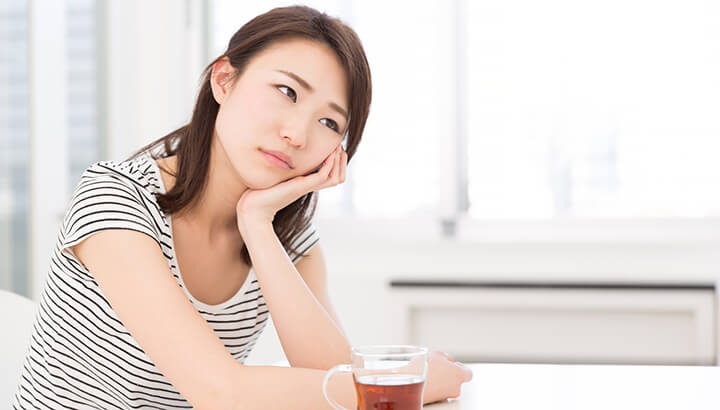 In many traditional medicines, hawthorn berries are used for certain psychological conditions, including stress, anxiety and even depression. During the pilot study conducted in the UK, which evaluated hawthorn for hypertension, a trend towards a reduction in anxiety was observed in those taking hawthorn compared with the other groups taking a placebo. Hawthorn may have an impact on hormonal levels, which would explain why so many cultures of the past believed it was the cure “for a broken heart.”

The many organic compounds found in hawthorn interact with gut flora to improve digestion. Additionally, the fiber in hawthorn improves the digestive process, helping with constipation, bloating and cramping.

You may even apply hawthorn berry solution topically to the skin. Some of the organic compounds have anti-inflammatory properties. Therefore, hawthorn may reduce itching on healing wounds or from other skin conditions such as eczema or psoriasis.

Many studies conclude that hawthorn can expand the coronary blood vessels, which allows for more blood to circulate through the body. That means a higher level of energy or alertness. When the body is properly oxygenated, cognitive skills improve, energy levels rise and metabolism can work at optimum levels.

Hawthorn berries contain active compounds with antioxidant properties. Antioxidants are substances that scavenge free radicals, which alter cell membranes, hinder DNA and cause cell death. Free radicals contribute to premature aging and many other health problems, including heart disease. Antioxidants found in hawthorn counteract free radicals and may reduce or prevent some of the damage they cause.

How to make your own hawthorn berry tincture 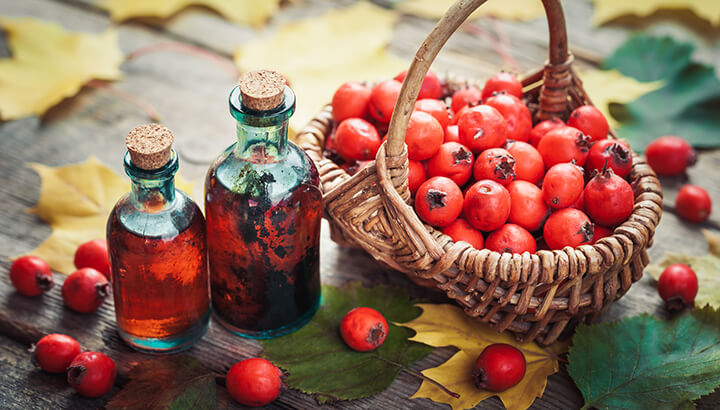 Tinctures are one of the best ways to gain the benefits of hawthorn berries. Tinctures are usually administered in very small doses since they are traditionally created using high-proof alcohol. Make a hawthorn tincture, by steeping the berries in vodka or brandy for three to four weeks, then filter. If you can’t or don’t want to consume alcohol, use apple cider vinegar instead. But keep in mind, the tincture will not be as potent. Fifteen drops are considered one dose.

Make a hawthorn tincture by steeping the berries in vodka or brandy for three to four weeks, then filter. If you can’t or don’t want to consume alcohol, use apple cider vinegar instead. But keep in mind, the tincture will not be as potent. Fifteen drops is considered one dose.

1. De-stem the berries into a bowl. You can do this by pushing your pointer finger and thumb finger together and popping off the berry from the stem. You can also roll the berries in the palms of your hand until they fall away from the stems. Some stems are okay, but remove any large pieces from the bowl.

3. Fill clean and sterilized jars two-thirds the way up with berries.

4. Fill each jar with enough alcohol or apple cider vinegar so that berries are covered.

5. Secure the jars tightly with lids, and store in a cool, dark place for 3 to 4 weeks.

6. Shake the jars daily. After 3 to 4 weeks the tincture is ready.

7. Strain the berries out, reserving the liquid.

8. Pour into jars. Cover tightly and store in a cool, dry area. You can fill clean, dropper bottles as well, which is easier for dispensing.

Although modern drugs are effective in preventing cardiovascular disorders, their use is often limited due to their side effects. Most of the adverse effects from using hawthorn berries are mild to moderate. However, most studies indicate that oral hawthorn is well tolerated. One study, which included 29 clinical studies consisting of 7311 patients reported 166 adverse events.

Side effects may include upset stomach, sweating, fatigue, nausea, agitation or dizziness. More serious side effects include shortness of breath, severe allergic reactions, heart irregularities and mood swings. Therefore, before adding hawthorn to your diet, speak with your doctor.