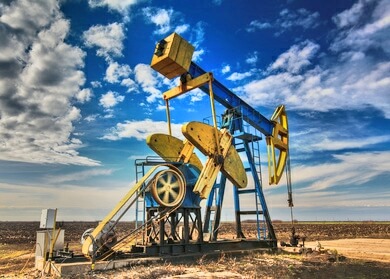 Just the word fracturing, also known as “fracking,” carries with it a destructive and unhealthy connotation. The actual process of hydraulic fracking is the process of drilling into the ground and injecting fluid into the ground at a high pressure in order to fracture shale rocks to release natural gas from inside.

In the United States, there are more than 500,000 active natural gas wells.

Over 400 tanker trucks carry water and supplies on just one fracking site. Their loads are heavy; up to 8 million gallons of water are used per fracture job. Once the water arrives at the site, it is mixed with sand and chemicals to create fracking fluid. Over 40,000 gallons of chemicals are added to the mix.

The fracking fluid is injected with high pressure into the ground through a drilled pipeline. Once it reaches the end of the well, high pressure causes the shale rock to crack which creates fissures, or tears where the natural gas flows into the well.

During the fracking process, dangerous chemicals and methane gas leak out from the system and pollute groundwater. When water from wells close to fracking sites has been tested, it has been found to be 17 times higher in methane than water tested elsewhere.

There have been over 1,000 documented cases of water contamination close to areas of gas drilling, along with cases of neurological, respiratory and sensory problems due to the ingestion of contaminated water. In addition, only 30-50% of the fracturing fluid is ever recovered – the rest of this non-biodegradable fluid is left in the ground.

Waste fluid left in open air pits evaporates and releases harmful, volatile, organic compounds into the atmosphere, which contaminates the air. This causes acid rain and ground level ozone. This is a huge price to pay environmentally and from a human health perspective for the 300,000 barrels of natural gas produced each day. 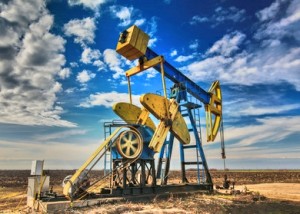 The act was first introduced in 2008, and the 2013 reintroduced version notes a bipartisan attempt to protect drinker water from contamination from chemicals used in hydraulic fracturing. The legislation would require that drillers disclose all of the chemicals used in fracking to state regulatory agencies or the EPA.

The legislation would not require a disclosure of formulas, and would thus protect proprietary formulas except in emergencies requiring medical intervention. In addition, chemical information would be made publicly available on the Internet.

If you live near a fracking site, take the time to have your water tested.