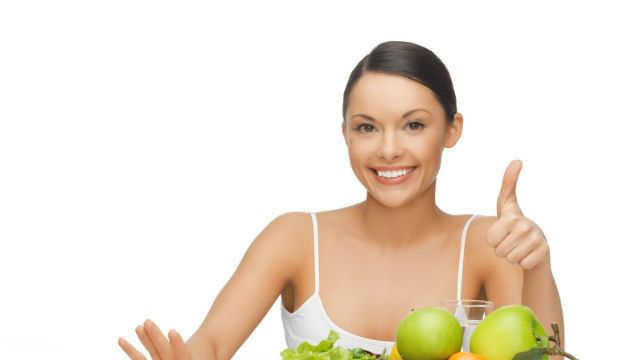 The ongoing question over the cause of our obesity epidemic is often hotly debated. Are the abundance of high-calorie meals and snacks on every corner to blame? Or is the fact that our children are constantly entertained by video games and televisions, while many adults are masterminds at finding ways to avoid exercise at all costs?

Some boast at being able to eat “anything” and never gain a pound, while others claim they barely eat a thing and can never seem to drop the excess weight. So what gives? Are we fat because we are lazy or are we lazy and therefore fat? Or is it something else altogether?

It may seem like these questions are destined to remain just that, questions, forever. But a recent study led by psychology professor Aaron Blaisdell at UCLA may lead us one step closer to determining why our nation’s waistline keeps expanding.

Professor Blaisdell set out to answer the question of whether obesity was a direct cause of laziness or the other way around. He and a group of scientists placed 32 female rats on one of two diets for six months.

One diet consisted of unprocessed foods like ground corn and fish meal, while the other simulated a “junk food diet,” composed of higher quantities of sugar and other highly processed, low-quality ingredients.

After only three months, the rats on the junk food diet gained substantially more weight than their healthy-eating counterparts. This may seem like no surprise, as higher-fat diets generally will lead to weight gain. But what was surprising to scientists was the effect the high-fat diet had on behavior.

The rats were also made to perform a task that required they pull a lever for either a food or water reward. The rats who consumed the junk food diet showed impaired performance and took longer and more frequent breaks than the rats who ate more nutritiously.

“Overweight people often get stigmatized as lazy and lacking discipline,” Blaisdell said. “We interpret our results as suggesting that the idea commonly portrayed in the media that people become fat because they are lazy is wrong,” he added, noting that according to the study, diet-induced obesity is a cause of laziness and not the other way around.

Furthermore, scientists noticed that the rats subsisting on junk food for six months grew several large tumors throughout their bodies, while the rats on the healthier diet experienced fewer and considerably smaller tumors by the end of the study, thus demonstrating the overall detrimental effects of junk food on the body.

After the completion of the study, scientists switched the diets of the rats, feeding those on the junk food diet the more nutritious food and vice versa. Rather than exhibiting radical changes, the scientists noticed no change in either weight, performance or motivation in the obese rats. 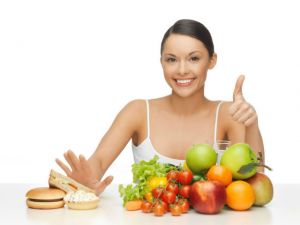 These results indicate that long-term eating patterns inflict long-term results. A short break from a healthy diet won’t cause excessive weight gain or impair athletic performance in the long-run (as long as there is a return to a healthy diet). But by the same token, eating one healthy meal won’t rev your metabolism or lead to substantial weight loss, either.

The takeaway from this study is that we must instill long-term healthy eating practices into our DNA (so to speak), and train these behaviors into our children from an early age if we want to put an end to the obesity crisis that is crippling our country.