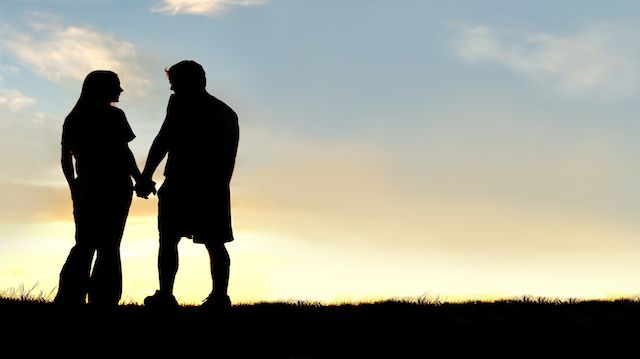 Psychopath. The word conjures larger-than-life criminal figures. Ted Bundy killed at least 30 women. No remorse. Elizabeth Bathory killed hundreds. Charles Manson used his charm and wit to rise to power as an infamous cult leader. There are more. There are many more. They all share a range of personal characteristics and attributes: smart, charismatic people with a grandiose sense of self-worth and little to no empathy for others. More startling, many people who will never exhibit violent behavior or wind up on our criminal radar also share these attributes. Many of the hallmark features of a psychopathic mind can be instrumental in attaining a successful, crime-free life. Who wouldn’t want stocks in a company where the CEO could ruthlessly identify and exploit the competition’s weaknesses?

James Fallon discovered that psychopaths are truly among us in an unusual way. A successful neuroscientist at the the University of California, Irvine, Fallon happened upon his own brain scan among those of psychopathic rapists and murders he was studying. The scans looked eerily similar. Though Fallon would never commit the horrible crimes he was studying, his friends and family were not surprised by the diagnosis. Fallon isn’t alone. Scholars estimate that between one percent and four percent of the population are psychopath based upon the medical definition. That number rises to roughly 25 percent of prison inmates. Outside of the medical community, quoted percentages become even more liberal. Pamela Jayne, author of Ditch That Jerk: Dealing with Men Who Control and Hurt Women, argues that close to 30 percent of all men are psychopaths.

Most psychopaths are male, but that isn’t the only reason that the condition comes up when discussing relationships. Psychopaths are manipulative, cunning and eerily attuned to vulnerability. A 2008 study found that psychopaths were much more likely to notice and remember vulnerable woman. The charm, confidence and power these men also exude are very attractive to most women. With the numbers so high and such charm so magnetic, many women likely have dated a psychopath. Of those, some have married one.

One or more of the telltale signs will seem uncannily similar to relationships that most women have experienced. Did he “love bomb” you — overwhelm you with positive attention and compliments — only to lose interest and leave you wanting more? He may be a psychopath. Then again, he may just be a really intense man with a short attention span. Luckily, you don’t need a doctor’s note to get out of an abusive relationship.

The other signs read similarly. A psychopath is likely to mirror your interests, move the relationship forward quickly, cheat with no remorse and paint himself as the victim in any undesirable situation. His manipulative behavior may be masked at first, but over time no one can keep up a total facade. 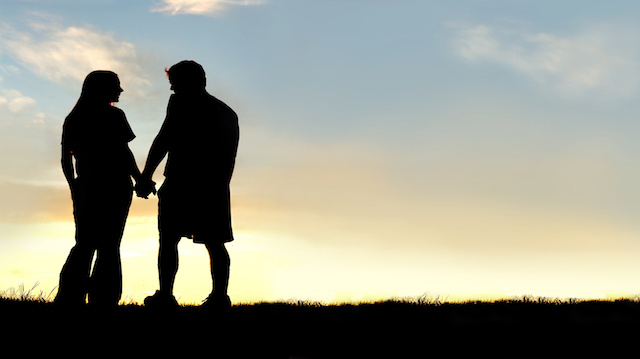 Several tests exist to detect true psychopaths, though experts warn that they should be administered by professionals. The Psychopathy Checklist identifies three overlapping clusters of traits that psychopaths exhibit: interpersonal deficits, affective deficits, and impulsive and criminal behaviors. Scores range from five to 40, with a score of over 30 high enough to confidently apply the label. Regular people who have never committed a crime tend to score about five, whereas criminals who are not psychopaths tend to score around 22.

James Fallon still lives with his wife, but he’s made some adjustments. Even though these adjustments feel phony to him, his family appreciates them. The effort, they say, means he cares enough to try. Meanwhile, Fallon believes that neurobiology is only part of the puzzle and that his positive upbringing saved him from the more treacherous aspects of psychopathy. His story begs an interesting question: Would you rather be married to a bona fide psychopath or someone who skipped the neurological milestones and just acts like one?