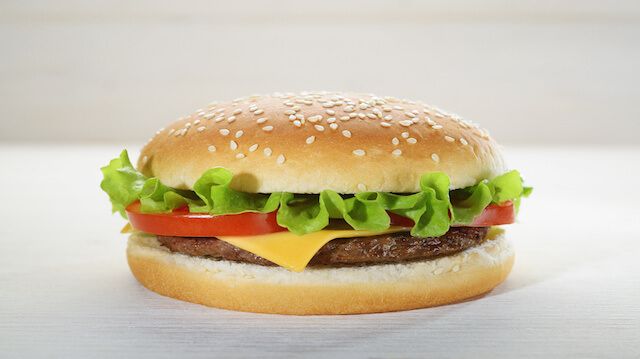 A recent report uncovered a large amount of harmful bacteria in meat packaged and sold in America, but that is not all you need to be concerned about. A new report released this month also confirms high levels of antibiotics in meat and poultry at 25 U.S. restaurant chains. The “Chain Reaction” (2015) report was a collaborative study conducted by Friends of the Earth, the Natural Resources Defense Council, and other public health, environmental and consumer interest organizations.

Antibiotics in meat and poultry is nothing new; however, the growing levels and lack of policy concerning antibiotics in food staples may create a larger problem, that of antibiotic resistance. “The worsening epidemic of resistance means that antibiotics may not work when we need them most: when our kids contract a staph infection (MRSA), or our parents get a life-threatening pneumonia,” the report stated.

The statistics continue to increase in America and globally

The antibiotic-resistance epidemic is an ever increasing problem in America, and often leads to unnecessary infections growing worse, or in some cases causing death. Twenty-three thousand men, women and children die annually due to antibiotic-resistant infections. In their 2013 report, “Antibiotic Resistance Threats in the United States” the Centers for Disease Control and Prevention (CDC) states, “At least 2 million people acquire serious infections with bacteria that are resistant to one or more of the antibiotics designed to treat those infections.”

This has also grown into a global problem, one which may lead to millions of deaths globally as our ability to fight infections weakens over time. The World Health Organization (WHO) warns, “Without urgent, coordinated action, the world is heading towards a post-antibiotic era, in which common infections and minor injuries, which have been treatable for decades, can once again kill.”

Eating fast food is one problem America cannot seem to shake. The obesity rates in America are skyrocketing out of control, with 78.6 million Americans considered obese, according to the CDC. Much of the blame falls on poor diets and lack of exercise.

Where do you get your meat?

If your answer is McDonald’s or Kentucky Fried Chicken, then you are at risk for a wide variety of health problems. One of which is antibiotic resistance. The “Chain Reaction” report compiled a list of America’s worst and best fast food chains. It utilized a grading system that covers policies on the use of antibiotics. Each restaurant was evaluated based on the strength of its policy with regards meat, the implementation of the policy, the data for meat without antibiotics, and the public awareness about the meat sold by the chain and whether it contained antibiotics.

If you eat at Panera Bread or Chipotle, your meat has been issued an A Grade, according to the “Chain Reaction” report. However, if you live in Minnesota, you may want to rethink your Chipotle order due to the recent outbreak of Salmonella.

The fast food chains that received an F due to their antibiotic-infused meat are, as you might guess, those you repeatedly hear about with regards to unhealthy food. However, Starbucks, Outback Steakhouse, Subway and Denny’s are among the more notable chains you may not associate with antibiotic-filled meat and poultry.

The future implications could be devastating 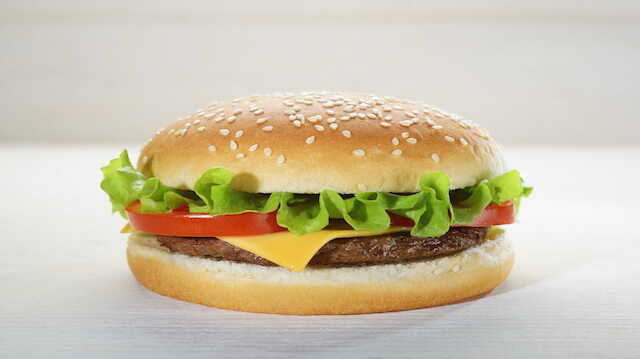 The “Chain Reaction” report comes at a crucial moment in the history of America’s food industry. The FDA is attempting to revamp food safety by enacting more policies set forth in the Food Safety Modernization Act (FSMA), which still lacks proper government funding. The “Chain Reaction” report was also issued on the heels of a letter addressed to 25 of America’s chain restaurant CEOs asking for better control and policy associated with the meat they serve. There were 109 public organizations listed in the letter as supporters for crucial change.

Eating meat or any foods loaded with antibiotics may put you at serious risk. Constant exposure to antibiotics could spin us back in time to a pre-antibiotic era, which could have horrific implications globally.

A 2008 study published in Clinical Infectious Diseases warned about the implications of antibiotic resistance, and that was nearly eight years ago. The study states, “The result of insufficient federal funding; insufficient surveillance, prevention, and control; insufficient research and development activities; misguided regulation of antibiotics in agriculture and, in particular, for food animals; and insufficient overall coordination of US (and international) efforts could mean a literal return to the preantibiotic era for many types of infections.”

Who is to blame?

Well, in short, everyone. Government policies and the enforcement of those policies are lacking. The restaurant chains are not keeping their moral and ethical promises to their customers. And, the consumer always has a choice. No one is holding a gun to your head and telling you to eat at any specific place. We all need to hold ourselves accountable in order to keep the delicate balance of nature and medicine intact.

Does the food you eat contain antibiotics?