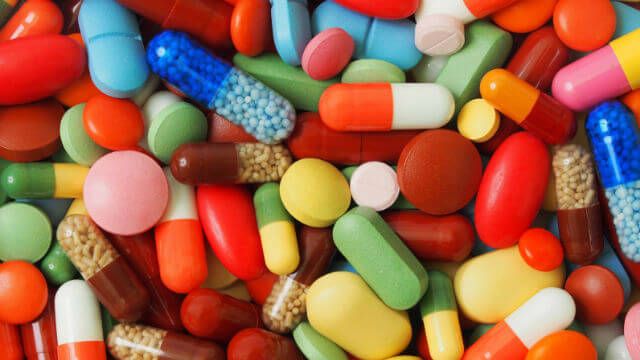 Many older individuals are prescribed a cocktail of medications, in order to manage a variety of health conditions. It is known that these drugs have side effects, but recently, one common type of medication that seniors often take was analyzed, and found to be linked to an increased risk of dementia.

The drugs in question are those with “anticholinergic effects.” This means that they block acetylcholine, a signaling compound, within the nervous system, either intentionally or as a side effect. Examples of drugs with these effects include some antidepressants, certain allergy medications and sleeping pills, and some meds that treat overactive bladder.

Anticholinergic drugs are noted to have negative effects on cognition, but previously, these impairments were thought to be temporary, and to last only as long as the drug was inside one’s system. However, a new study, published in JAMA Internal Medicine, linked these drugs to lasting dementia.

The study analyzed just under 3,500 subjects over the age of 65, none of whom were experiencing dementia when the study began. Every two years, these individuals were followed up with, for a total of ten years.

By comparing the test subjects that eventually developed dementia (just under 800 of them) against how many anticholinergic medications they took, the researchers concluded that more anticholinergics meant a higher dementia risk. If these medications were taken for a long period of time, risk was also increased.

“Higher cumulative anticholinergic use is associated with an increased risk for dementia. Efforts to increase awareness among healthcare professionals and older adults about this potential medication-related risk are important to minimize anticholinergic use over time.”

Steps recommended by the researchers are doctors substituting other meds for those that have these effects, or lowering doses if they can’t be subbed. As a highly significant 37 percent of older Americans use anticholinergic medications, for the sake of optimal health, we’d like to add asking your doctor about natural methods to the list of action steps.