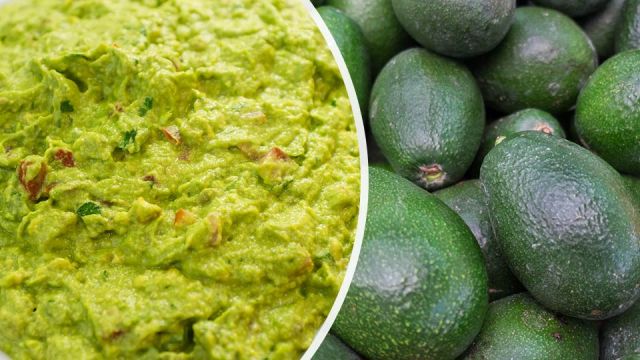 There is a new world record in the history books. Thousands of people gathered in the rural town of Concepcion de Buenos Aires, Mexico over the weekend to create the largest bowl of guacamole ever recorded.

The recipe for a record-breaking guacamole? 25,000 avocados and 1,000 people to mash them https://t.co/xeYpXSnORg #Mexico #food #Avocado pic.twitter.com/a5IjaQ5pNS

The event may have been a bit of a marketing ploy, due to the fact that nearly 80 percent of U.S. avocado consumption comes from Mexico’s orchards. In fact, Jalisco, the Mexican state where the event took place, has become the second largest producer of Hass avocados in the entire country.

Mike Janela, head of the Guinness World Records management team, said this event was more than just a publicity stunt, “Teamwork and cultural pride are two cornerstones to [Mexico’s] record attempting,” he said.