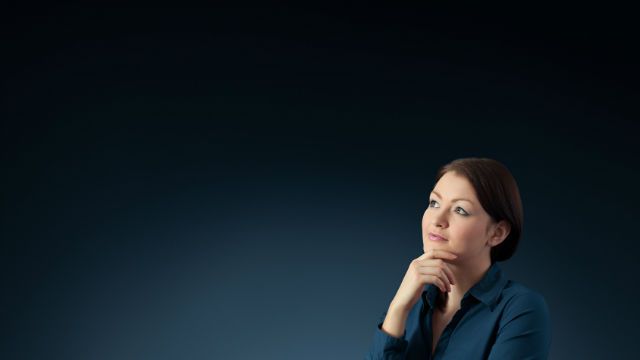 Now you’re wondering, does it work?

In order to determine if the power of mind over matter is real, we will look at a few real world examples. Take for instance, the Tibetan monks who agreed to allow physicians to monitor their physical changes as they engaged in a meditative yoga technique. The monks were draped in cold, wet sheets and placed in a room at 40 degrees Fahrenheit.

These conditions would easily cause an average individual to develop hypothermia. However, the monks were able to generate so much body heat during their meditation that steam was rising off the sheets after only a few minutes. An hour later, the sheets had dried completely.

Can the brain change the body?

In a case published by the American Psychiatric Press, it was noted that in patients with dissociative identity disorders, some medications had different physical effects depending on which personality was present. Also found in cases of multiple personality disorder patients is the need for things like eyeglasses and diabetic medication for some personalities, but not for others, existing in the same patient.

During the personality change, actual physical alterations in intraocular pressure or blood sugar levels have been found.

Consider the placebo and nocebo effect

There are a multitude of studies showing how patients were given placebos of medication that appeared to work because they believed that it would. Consider also the test done by Princeton students who threw a “fake” keg party using O’Douls non-alcoholic beer instead of regular beer, and yet their classmates exhibited a range of highly drunken behavior.

On the flip side is the nocebo effect, where a person believes something bad has occurred and exhibits related symptoms even without a valid source of causation. In a situation published in New Scientist, an Alabama man named Vance was told by a witch doctor that he would soon die. Vance believed it and fell gravely ill within a matter of weeks.

When his physician was told about the witch doctor’s prediction, he told Vance that he knew the cure. The doctor performed a fake procedure and declared Vance was saved. By the next day, Vance was hungry and alert. He recovered completely shortly thereafter.

We have all seen it happen

Whether it is the Tibetan monks in meditation, or a top athlete using the power of positive thinking to help win a big game, there is some undeniable truth to the theory of mind over matter. We have all seen instances that support it, and often without a tangible explanation outside of the strength of willpower.

While more research needs to be done to scientifically explain this phenomenon, one thing we can say for sure is that the power of the mind is remarkable, indeed!