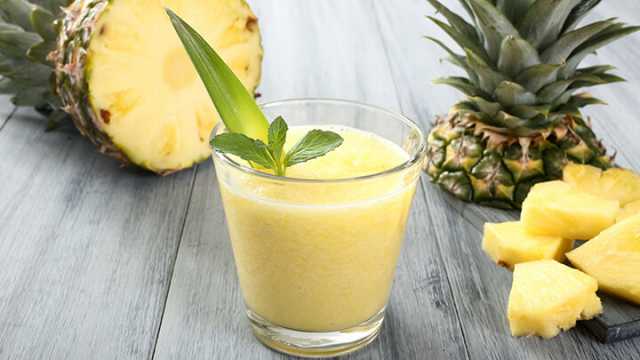 There’s only one thing worse than a cough that just won’t quit — the medications that come along with a sore throat and congested chest. Made from questionable ingredients, cough medications may induce a range of adverse effects, including allergic reactions, dizziness, and evening worsening symptoms for those with emphysema and liver issues.

Taking cough medications are often the norm, but what if they didn’t need to be? What if you could take something that not only tasted better, but was better for you? To be fair, I would rather suffer through a painful cough then down a thick dose of “cherry” flavored syrup. Luckily, I won’t be making this choice anymore, now that I understand the true benefits of pineapple.

How can pineapple benefit a cough? 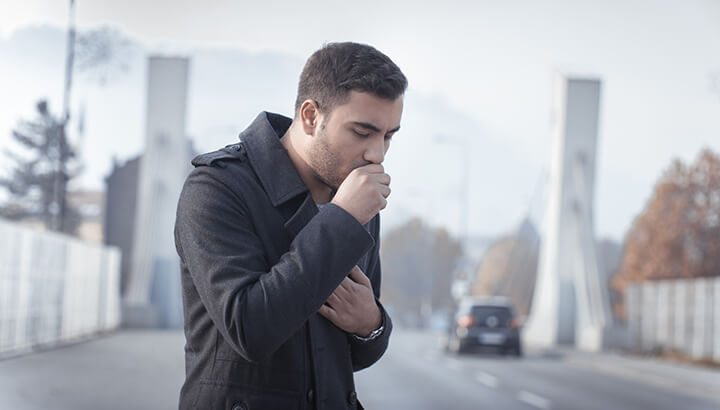 As a kid, my mom wasn’t one to buy cookies or cakes — her idea of “dessert” was fruit after dinner or, on the odd occasion, a homemade dessert that was packed with oats and raisins. Don’t get me wrong, now that I’m an adult, I’m thankful that I wasn’t fed Oreo’s until my belly was protruding — but as a kid, an apple or kiwi wasn’t exactly exciting.

Today, I continue to carry on this healthy habit, and my favorite option is, of course, pineapple. Who knew that such a sweet and juicy delight could replace harsh cough syrups. Quit spending your money on over-the-counter medications that only suppresses systems. Instead, treat your cold, flu, or chest infection with immune-boosting pineapple.

In 2010, a study published in Der Pharma Chemica compared the effects of over-the-counter syrups with a combination of pineapple juice, honey, salt and pepper among tuberculosis patients. What they found was that this natural mixture was far more effective at soothing both throat irritation and coughing.

For these patients, pineapple appeared to dissolve mucus in the lungs. It was concluded that these positive effects were based on the presence of bromelain — a mixture of enzymes, which offer both antioxidant and anti-inflammatory benefits. In fact, pineapple has been used throughout Central and South America for centuries based on its ability to reduce inflammation.

Not only does this delicious tropical fruit offer healing properties, it also delivers a range of beneficial nutrients, including copper, calcium, magnesium, vitamin C, fiber, potassium and much more. From oral to eye health, pineapple should be one of your go-to solutions when you’re feeling a little under the weather.

The added benefits of honey, salt and pepper 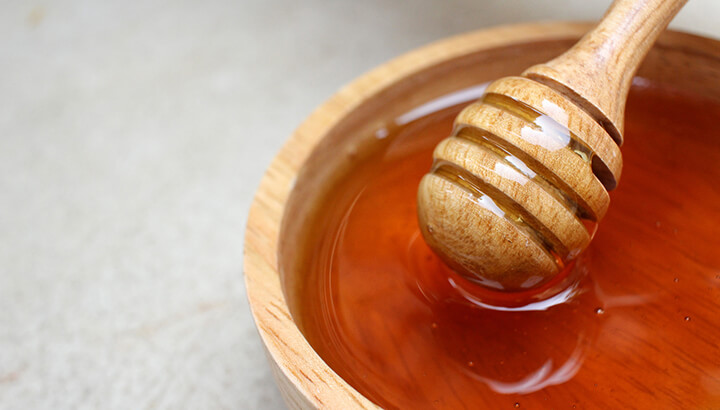 When aiming to soothe a cough, especially when children are sick, parents often reach for cough medications that contain dextromethorphan — a common cough suppressant. From nervousness to nausea, this ingredient can lead to a long list of undesirable symptoms. This is why it’s critical to explore alternative remedies.

We know that pineapple can assist undesirable symptoms, but where do the other ingredients come into play? For starters, honey is able to soothe the back of the throat, breaking up mucus along the way. When sourcing raw honey, you and your family will also benefit from both antimicrobial and antioxidant effects.

This was shown in one key study, published in The Archives of Pediatric and Adolescent Medicine. After recruiting 105 children, researchers assigned them to one of three groups — no treatment, one two-teaspoon dose of buckwheat honey, and a dose of honey-flavored dextromethorphan.

What they found was that honey produced the most desirable effects, reducing both the severity and frequency of coughing, while promoting better sleep. Salt is another active ingredient, as many turn to “salt therapy” in times of need. It’s been shown that natural forms of salt are able to reduce inflammation in the respiratory system.

Last, but certainly not least — cayenne pepper. For years, I have been growing my own peppers, adding spice to anything and everything. The chemical in spicy foods, known as capsaicin, is able to thin mucus and act as a natural expectorant — helping you enhance the expulsion of yucky mucus from the airways in your lungs.

Using a few simple ingredients, you can whip up your very own cough “syrup” recipe that will help you and your family beat that stubborn cough, all while soothing your throat and boosting immune function. With the added benefits of ginger and lemon, you’ll enhance the power of this all-natural remedy.

1. Blend all ingredients until smooth.

2. You can most certainly consume as is. Or, if you prefer a more liquid, “syrup” consistency, strain using a sieve.

3. Store in the fridge and use within a week or so.