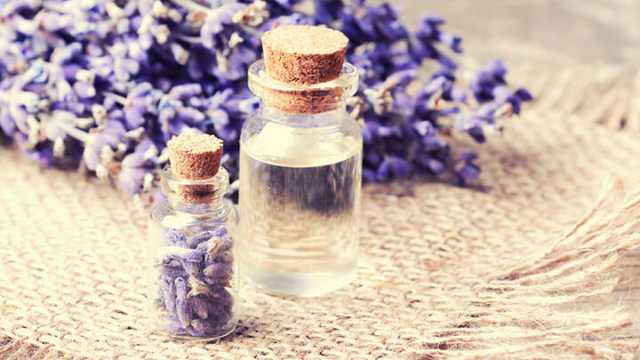 People who suffer from generalized anxiety disorder often have a stress level so high that it often interferes with relationships and day-to-day activities. The problem is, anti-anxiety medications come with a host of side effects including confusion, headaches and blurred vision. But there are other, natural remedies for anxiety that work without risk. Research shows that combining natural lavender and rose essential oil in aromatherapy may alleviate anxiety better than pharmaceuticals.

The healing powers of lavender

Throughout the centuries lavender has risen in popularity thanks to its scent, medicinal benefits and religious purposes. The ancient Egyptians used it for mummification and as a perfume. The Romans added it to baths, cooked with it and freshened the air. It was even thought that Mary from the bible used it to anoint Jesus.

Today, lavender oil is one of the most often used essential oils in the world. Its many benefits include healing burns and wounds, slowing aging, restoring the skin, and reducing acne, eczema and psoriasis. Other particularly useful benefits include:

A study published in the Journal of Alternative Complementary Medicine found that using lavender oil improved sleep. Ten volunteers (five male and five female) with insomnia completed the four-week study. Women and younger volunteers with a milder insomnia seemed to improve more than others. Take a bath and add 10 to 15 drops of lavender oil plus one cup of Epsom salts to relax your body and improve sleep.

Take a bath and add 10 to 15 drops of lavender oil plus one cup of Epsom salts to relax your body and improve sleep.

Research published a study in the European Journal of Neurology on the efficacy of lavender oil on migraines. Researchers studied 47 patients who suffered from migraine headaches. They found that inhaling lavender oil for 15 minutes significantly reduced migraine-associated pain.

When you’re feeling nauseous, the scent of lavender can also soothe the stomach. If you’re traveling in a car, plane or boat and you’re prone to motion sickness, spray a little on your skin. Additionally, you can spray lavender oil on your clothes or rub it into your temples and palms to relieve nausea.

A study published in the Journal Lipids of Health and Disease researched the effects of lavender oil on blood sugar. During the 15-day study, researchers observed astounding results. Lavender essential oil protected the body from symptoms of diabetes including:

Although it was only one study, it was remarkable. It has since opened the door for further research.

For centuries lavender has been used to treat stress, anxiety and depression. But recently researcher began to test clinical trials. Last November, researchers published an evidence-based study in the International Journal of Psychiatry in Clinical Practice. The study found that supplementing with 80-milligram capsules of lavender essential oil alleviates stress, anxiety, depression and more. Additionally, no adverse side effects were apparent. On the other hand, people who take pharmaceutical drugs for anxiety and depression report dangerous side effects.

Another study published in the Journal of Alternative Complementary Medicine compared lavender to taking lorazepam (an anti-anxiety drug) daily.  Thirty-six patients admitted to an intensive care unit received lavender oil. Their anxiety was alleviated and their mood was improved. In fact, researchers reported that lavender is more effective than 0.5 milligrams of lorazepam daily.

Note: You can achieve similar results without any adverse side effects by using lavender in aromatherapy. Even better for anxiety, combine lavender essential oil with rose essential oil to help reduce anxiety naturally. 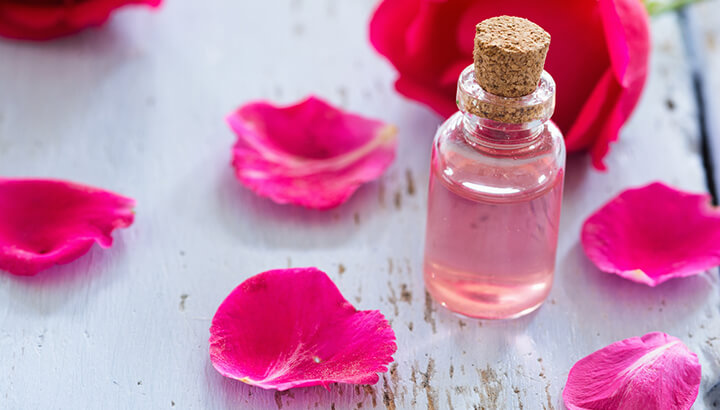 The rose, while beautifully scented, does much more than just smell sweet. Rose essential oil is second to lavender for relieving anxiety and depression. In fact, it’s healing properties also include helping with panic attacks, grieving and shock.

When combined, rose and lavender essential oils have a greater potency for reducing anxiety. Fourteen animal studies showed that lavender was most popular for warding off anxiety among rodents. But some studies showed that the addition of rose oil was significantly more effective.

A recent study published in the journal Complementary Therapies looked at the combination of rose and lavender oil for anxiety. Researchers wanted to see if aromatherapy improves anxiety and/or depression in high-risk postpartum women.

Researchers separated 28 postpartum women into two groups. One group was treated with 15-minute sessions of a 2.5 percent solution of rose and lavender oil. They were instructed to use it twice a week for four weeks. Researchers instructed the control group to avoid aromatherapy use during the 4-week study period.

Their results were notable. Not only did participants experience a significant decrease in postnatal depression, they also reported a significant improvement with general anxiety.

How to reduce anxiety naturally

Pharmaceutical drugs are not your only solution for combatting anxiety. There are other natural remedies for anxiety such as chamomile, Epsom salts, sunlight and even exercise. 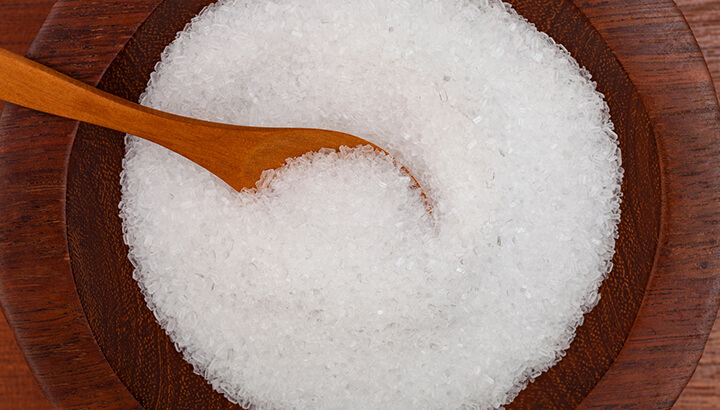 You can also relieve anxiety with a soothing hot bath that contains Epsom salts. The magnesium sulfate in the Epsom salts has been shown to calm anxiety and lower blood pressure. For added benefits, try adding lavender and rose essential oils to reap the benefits of these calming oils.

According to research, there is a link between serotonin levels and anxiety. Exposure to light activates the synthesis of serotonin in yeast extracts. In other words, there is a direct relationship between sunshine and the production of serotonin. So, when you’re feeling anxious, get outdoors and into the sunlight.

Exercise is also reported to reduce anxiety naturally. In fact, according to research, several studies have pointed to the effectiveness of short-term aerobic exercise to reduce anxiety. When people with anxiety expose themselves to physiological symptoms that they fear (like a rapid heartbeat), it can increase tolerance for such symptoms. Research indicates that exposure to feared physiological sensations during exercise may be uncomfortable, but it doesn’t pose a serious threat.

So, there you have it. Among other natural remedies, lavender and rose essential oils each are beneficial for alleviating anxiety. When combined, these richly-scented oils will go even further to provide some incredible therapeutic benefits.