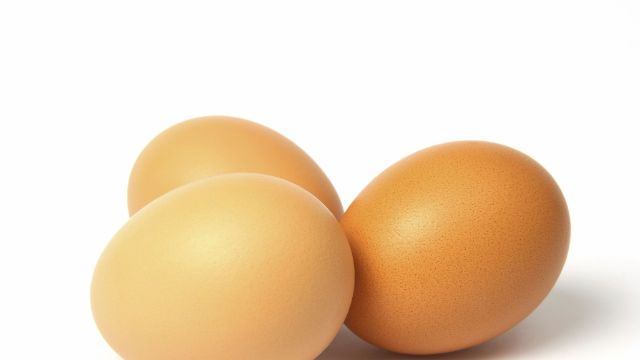 Factory farming practices in the US are horrifying for livestock and dangerous for human health. Fortunately, one state has taken a giant step toward ensuring that livestock are raised in more humane and sanitary conditions.

On January 1st of this year, a groundbreaking animal welfare law called Proposition 2 went into effect in California. The law is expected to improve the health and happiness of chickens and other livestock, as well as the health and safety of consumers.

Specifically, the law requires that egg-laying hens, veal calves, and pregnant pigs have space to lay down, extend their limbs, stand up, and turn around freely. One of the goals of the legislation is to eliminate the uses of battery cages, veal crates, and gestation crates, which force animals to spend their lives in jam-packed and unsanitary darkness.

Along with keeping the animals absolutely stressed and miserable, these conditions also contribute to unhealthy animals and eggs, and many cases of salmonella poisoning in humans. As the Center for Food Safety points out, the law “markedly improves the quality and safety of California’s eggs” due to its required elimination of battery cages.

“The severely constrained hens in these stacked wire cages are often covered in feces from birds in overhead cages, and are prone to drowning in manure trenches that run under cages and into pipelines. Unsurprisingly, battery cage eggs are 25 times more likely to harbor Salmonella than their cage-free counterparts, and eggs are the leading cause of Salmonella poisoning, infecting 142,000 Americans every year,” explains Paige M. Tomaselli, Senior Attorney at the Center for Food Safety.

The legislation originally passed with an overwhelming majority in 2008. Then, in 2010, it was extended to require that all eggs sold in California, even if they come from out of state, must meet the requirements of Prop. 2. Despite resistance and criticism from out of state ‘Big Agriculture,’ including multiple lawsuits and attempts at legislation, the law still stands with the additions from 2010.

Other criticism of the law has focused on the fact that eggs are more expensive now than before the measure. However, according to a 2008 American Humane Association survey of Americans, 84 percent of the 2,600 people surveyed were ‘extremely interested’ in supporting the humane treatment of farm animals, and seventy-four percent of participants indicated that they were ‘very willing’ to pay more for humanely raised meat, dairy, and eggs.

So it seems as though the vast majority of Americans—not only Californians—think animal welfare is important enough that they’re willing to pay more for humanely raised animal products.

However, we needn’t worry about price changes too much, as Tomaselli asserts that egg prices are expected to level in coming months. She also suggests that if the changes were implemented in 2008 when the legislation originally passed, the price jump potentially could have been avoided. Furthermore, a recent University of California-Riverside study projected that ultimately, the price difference would be less than one cent per egg.

Perhaps surprisingly, the law even has critics in animal rights circles. Earlier this year, Bradley Miller, president of the Humane Farming association, argued in the San Francisco Bee that instead of reducing the use of cages, some farmers have simply been ordering larger ones, even though the intent of the law was to go cage free.

However, as with any groundbreaking legislation like Prop 2, some early hiccups and unforeseeable consequences are normal and to be expected. Despite these challenges, we think the law is absolutely a step in the right direction, and that the measure can and will improve the lives of millions of livestock in California.