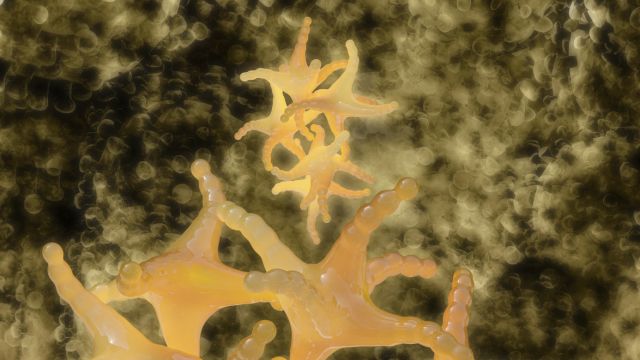 While everyone has heard of food allergies, there is also a lesser known but equally important threat to your health. If you find yourself getting strange reactions after eating foods you believe are healthy, you may be suffering from a histamine intolerance.

Histamine is a naturally occurring chemical that sometimes cannot be metabolized by the body to a more inert form; therefore it accumulates and eventually triggers health issues in singular or multiple body systems.

To some degree, everyone has an enzyme, Diamine oxidase (DAO) in their body that is capable of breaking down histamines so they can be absorbed. However, some people have low levels of DAO and so they suffer allergy-like symptoms. The reaction of the body to histamine in food is not a food allergy, but it can cause symptoms that are strikingly similar.

The degree of severity of the symptoms is directly dependent on the amounts of histamine-laden food that has been consumed.

While there are histamines present in nearly all foods to some degree, the highest concentrations are found in fermented or matured foods that involve bacteria and yeasts. Microbiologically produced foods like sauerkraut, aged cheese, wine, fish, sausages, and meat tend to have very high levels.

Red wine is one of the worst offenders because it is histamine-rich, and it also inhibits the enzyme DAO, which could help metabolize the histamine content. Other foods, such as citrus fruits, as well as some medications, may not contain histamine in them, but they may cause the release of stored histamines from various cellular storage areas in the body.

Worst of all, when histamine-containing food begins to spoil, it can cause a serious increase in the concentration of histamine and lead to possibly fatal food poisoning.

A new way to detect histamine 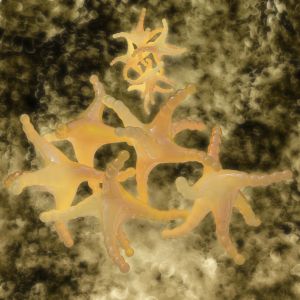 Researchers from Flinders University in Australia have developed a revolutionary means of testing fish for their potential to cause food poisoning. They developed a device called a microfluidic chip. It is about the size of a credit card, and is fitted with electrodes and a tiny pipe for detecting histamine levels in food samples.

This gadget may be helpful, indeed. We’ll keep you posted!