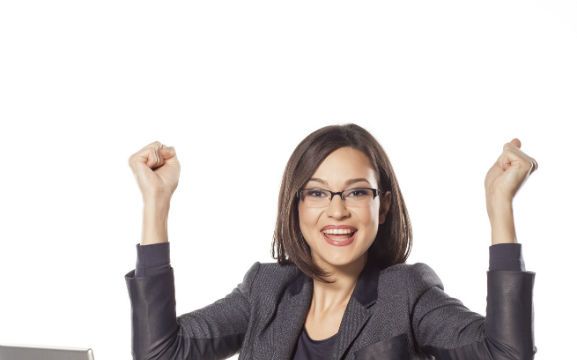 Who doesn’t want to be happier at work? One recent study found that one way to up your happiness level in the office is to add some greenery. The research team, lead by Marlon Nieuwenhuis of Cardiff University’s School of Psychology, discovered that adding plants to the office worked to reduce stress, improve morale and increase productivity by a remarkable 15 percent.

“Simply enriching a previously Spartan space with plants served to increase productivity by 15% – a figure that aligns closely with findings in previously conducted laboratory studies. This conclusion is at odds with the present economic and political zeitgeist as well as with modern ‘lean’ management techniques, yet it nevertheless identifies a pathway to a more enjoyable, more comfortable and a more profitable form of office-based working.”

Nieuwenhuis also added, “although previous laboratory research pointed in this direction, our research is, to our knowledge, the first to examine this in real offices, showing benefits over the long term. It directly challenges the widely accepted business philosophy that a lean office with clean desks is more productive.”

Dr. Chris Knight from Exeter University commented that he had wondered for years why the fashion for Spartan offices has been so dominant in the business world. He remarked, “If you put an ant into a ‘lean’ jam jar, or a gorilla in a zoo into a ‘lean’ cage – they’re miserable beasties. People in ‘lean’ offices are no different.”

Knight and his colleagues visited workplaces, including a call center in the Netherlands and a large city auditor in London, to show how adding greenery could rapidly improve performance. When plants were brought in, adding one plant per square meter (10.76 square feet), employee performance on memory retention and other basic tests was said to have substantially improved.

Knight said, “what was important was that everybody could see a plant from their desk. If you are working in an environment where there’s something to get you psychologically engaged you are happier and you work better.”

If you work in an office that’s sparsely decorated, you might want to inform your boss that one of the easiest ways to up production levels is to bring in some greenery. You’re likely to be at least a little bit happier during your workday, too.