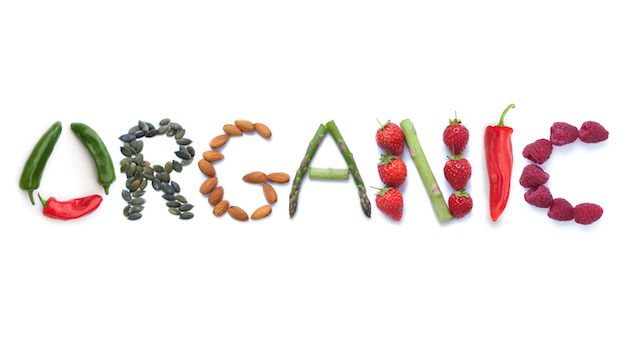 In an effort to clear up the confusion about the importance of organic food, the IVL Swedish Environment Research Institute did a study on how drastically pesticides are reduced in the body after two weeks of organic eating.

Forty-five percent of shoppers do not look for organic items

Clearly, a large portion of the population does not realize the importance and benefits of organic food. Even for those who understand it, many choose not to purchase them because of their higher price compared to non-organic items.

The survey found that three out of four adult consumers would purchase more organic food items if the cost were less expensive than comparable regular items.

“Whether you shop for organic items or not, healthy food can take a bite out of your monthly budget,” explained Jackie Warrick, president and chief savings officer at CouponCabin.com. “With a little creativity and some homework, you can make healthy food shopping more affordable.”

Opening the world’s eyes to the benefits of organics

To really show the impact of an organic diet, the Swedish research team chose a family of participants that normally eats non-organic food. They titled the study, “The Organic Effect: What happens when a family that usually doesn’t eat organic food suddenly starts?”

To begin the experiment, the Swedish family ate non-organic foods like normal for one week. During that time, they provided researchers with regular urine samples that were then tested for 12 types of pesticides.

After the first week, the family then switched to an all organic food diet for a two-week period. During the two weeks, they continued providing regular urine samples that were tested for the same group of 12 pesticides.

Nearly all traces of pesticides were gone after two weeks

The findings were incredible! After just two weeks of eating only organic foods, nearly all traces of pesticides in their urine had completely disappeared. These findings were published in a report titled, The Human Exposure to Pesticides from Food.

Authors of the report stated, “The acceptable daily intake (ADI) value is the maximum quantity of a substance that a person can consume daily throughout his or her lifetime without this posing any risk to their health. ADI is based on 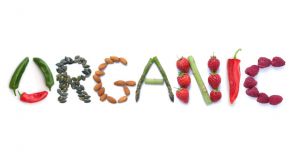 studies and represents the highest dose that causes no adverse effects in the most sensitive species.”

This was pointed out because each individual pesticide found in the family’s urine samples before switching to organics was considered to be within the range of the ADI.

However, the researchers point out that even if certain levels of individual chemicals are considered safe on their own, that does not take into account how they may change when combined with others.

Researchers said that while it is “unlikely that a single substance would pose any risk to humans,” it should be considered possible that “chemicals interact with one another to give a stronger or weaker effect than they would have individually.”