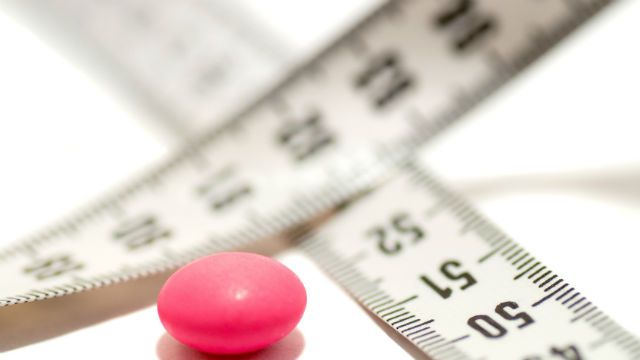 Americans in low-income households are more likely to turn to ineffective weight loss strategies like the use of unproven over-the-counter diet supplements, a recent study from Concordia University in Montreal suggests.

The study, whose findings were published in the American Journal of Preventive Medicine, showed that Americans in households earning less than $20,000 per year, which is the income considered to be below poverty level, and a group that experiences significantly higher levels of obesity, were not only more likely to turn to ineffective weight loss strategies, they were 50 percent less likely to exercise, 42 percent less likely to drink lots of water, and 25 percent less likely to reduce their consumption of sweets and sugars.

The poorest participants were also twice as likely to use other inconsistent or ineffective methods for losing weight such as fasting or skipping meals, compared to those who earned more money, which of course, is not a good way to slim down as it can slow the metabolism, even causing weight gain rather than loss.

Unfortunately, weight-loss pills and supplements frequently not only waste a dieter’s hard earned money, they can pose a significant risk to health – even when claiming the use of “all natural ingredients.” Some of the side effects can include dry mouth, constipation, fatigue and nausea as well as liver failure.

Health experts also note that even weight-loss supplements that offer some benefits must be coupled with a regular exercise program and a healthy, nutritious diet. While some experience initial weight loss taking diet supplements or drugs, the weight often returns as soon as the pills are discontinued.

According to UC Davis Health System, one study of 2,800 participants who lost at least 30 pounds and kept the weight off for over a year, just 4 percent accomplished this feat with the use of medications.

The significant use of weight-loss supplements among the poor in America, is in part due to people without enough income simply focused on just putting food on the table – any type of food as long as it’s affordable, says Elizabeth Wilson, a spokesperson for WeightLossSupplementsGuide.com.

She stresses that in addition to a lack of access to more nutritious food, people from low-income households are more likely to be under greater stress from working two or more jobs just to pay the bills – and, when you’re exhausted from working all day, proper diet and exercise is the last thing on your mind, often leading to the desire to turn to weight loss pills in order to not have to exert so much effort.

The bottom line is, no matter what your income level, instead of turning to a fast fix, focus on transforming to a healthier lifestyle that can be maintained for the long term.

Squeezing in exercise into your busy day will actually give you more energy to take care of all of those responsibilities. If you’re having a tough time financially, consider some of these ideas we wrote about for Eating Organic on a Tight Budget.