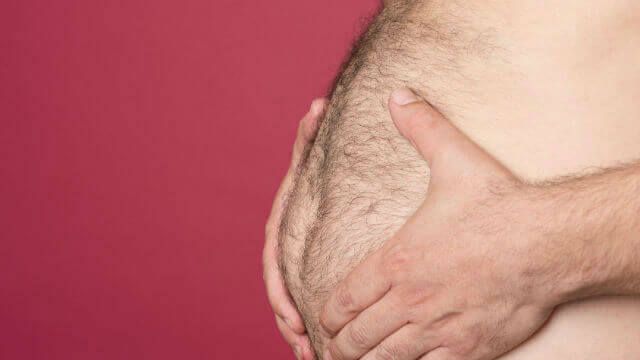 If you’re trying to lose weight, you may be focusing on what kind of foods and how many calories you’re eating, but did you know that the way we eat and our habits surrounding food are equally important for weight loss?

The following are six safe, healthy and easy things you should be doing if you want to stop overeating and lose weight.

Chewing more isn’t only good for digestion—it’s also good for weight loss. One study which analyzed the chewing habits of overweight and thin men found that the heavier men chewed fewer times before swallowing. The researchers suggest that chewing 40 times per bite (the average is 15) could translate to consuming 12 percent fewer calories overall. That’s about 200 calories less per day.

Studies have repeatedly shown two things about humans eating socially. First, we tend eat more in a group setting. Second, we tend to match our food intake to the person or people we’re eating with. Although for some people this could be beneficial, if the person they’re with eats less than them, more often than not we use the people we’re with as an excuse to eat as much as they’re eating—meaning more.

Eating alone sometimes will also allow you to eat more mindfully and consciously, as you won’t be distracted by others.

Oftentimes we interpret our body’s thirst signal as hunger, so we make ourselves a snack when what we really need is to drink more water. Water also helps us to feel more full, so drinking a glass before a meal and sipping while you eat can keep you from overeating.

Research published in the food and science journal Flavour showed that foods with a stronger smell caused people to take smaller bites and eat less overall. Including ‘smelly’ yet healthy foods, like garlic and other spices, wild-caught fish, or certain cheeses, at most meals is a great habit to start.

The research on this is clear: the bigger your dishes, the more you’ll eat or drink. In one study, when people were given a hamburger on a smaller plate, they estimated that they ate almost 20 percent fewer calories than people who were served the same hamburger on a large plate. Another study found that people eat almost twice the calories when they use big spoons. The size of our cutlery and dishware matters: keep it small.

For example, try using a tea cup or mug for foods like cereal or ice cream, and save the big bowls for light soups and salads.

High volume foods are foods high in water and fiber but low in calories – for example, most fruits and vegetables. These foods make you feel full because they have so much volume, but won’t make you gain weight. Some of the best way to enjoy these foods is by eating enormous salads which are mostly made up of raw greens, vegetables soups with a light broth, or green smoothies using low sugar fruits.

Overall, these tricks make a great addition to a healthy lifestyle, as they help us to develop a more mindful relationship with food. Once we become more aware of what and how much we eat, we can more easily identify when we feel full, and then stop once we’ve eaten enough.