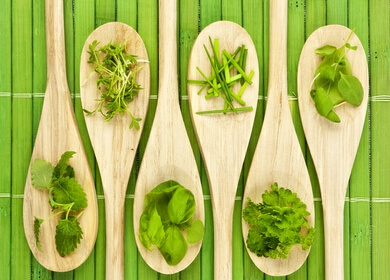 Alternatives to conventional Western medicine are on the rise, with more and more Americans choosing herbal medicine, chiropractic care, acupuncture, and Ayurvedic medicine, among other practices, to combat what ails them.

It’s no secret that health care costs are climbing, and that those without insurance often face a tough choice between not seeing a doctor and paying thousands in medical bills. There are about 43 million uninsured people in the United States. This translates to approximately 20 percent of our population who cannot afford standard medical treatments and prescription drugs.

This may be part of the reason that, according to data collected in 2007, 38 percent of American adults, and 12 percent of children were calculated to be using complementary and alternative medicines.

According to James A. Duke, PhD, non-conventional practitioners in the U.S. had 425 million visits in 1990, which was, surprisingly, 39 million more people than the amount who saw primary care physicians.

Another reason for this rising trend may be that more people are becoming aware of the dangers of standard medical practices and pharmaceuticals. According to data compiled in 2003 by Gary Null, PhD and his colleagues, in the U.S., about 106,000 deaths per year occur due to adverse drug reactions. Another 98,000 are due to medical errors, nearly 38,000 stem from unnecessary procedures, and 32,000 die from surgery complications.

On the other hand, according to a report by the American Association of Poison Control Centers, there were absolutely no deaths caused by herbs, vitamins, minerals or amino acids in 2008. Most natural treatments won’t break the bank; even the more expensive ones are not nearly as costly as paying for standard medical care without insurance. 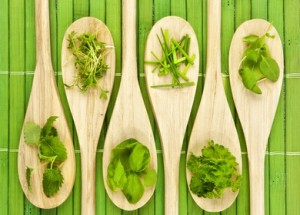 The benefits of choosing a natural treatment method, when practical, are innumerable. Emergencies, as well as some serious conditions, may well benefit from standard medical care. However, a disease is often the result of a lack of an essential vitamin, enzyme, mineral, amino acid or other imbalance. Proper diet and the right herbs may provide your body with the nutrients that it lacks.

Herbs contain thousands of active phytochemicals, which many studies have shown can go a long way towards aiding in a plethora of ailments, if the right herb is used in the right amount. Herbs, of course, are just one example of the various natural alternatives available, many of which have been hailed since ancient time for their results.

This trend towards a more natural approach to health care is encouraging; may the numbers continue to rise.