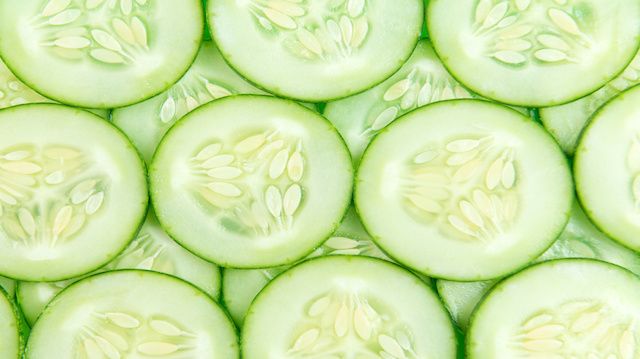 The salmonella cucumber update on November 19 by the Centers for Disease Control and Prevention (CDC) reports 838 cases in 38 states. There have been four confirmed deaths linked to the salmonella cucumber outbreak, with 165 people hospitalized. The recall from produce distributor Andrew & Williamson Fresh Produce was months ago, yet cases continue to increase.

There have been 71 new cases from 23 states added to the salmonella outbreak statistics since the CDC’s last update on October 14. The CDC and the US Food and Drug Administration (FDA) continues to investigate this ongoing outbreak. As with most foodborne illness outbreaks, like salmonella, the most susceptible to infection are the young and elderly, or anyone with weakened immune function.The age range in this ongoing outbreak is from one to 99 years of age. Tragically, half of those affected are 18 years of age and younger.

According to the CDC, the number of cases reported will rise due to a delay in linking salmonella illnesses to the outbreak. They warned that illnesses occurring since October 21 may still be unassociated with the outbreak. 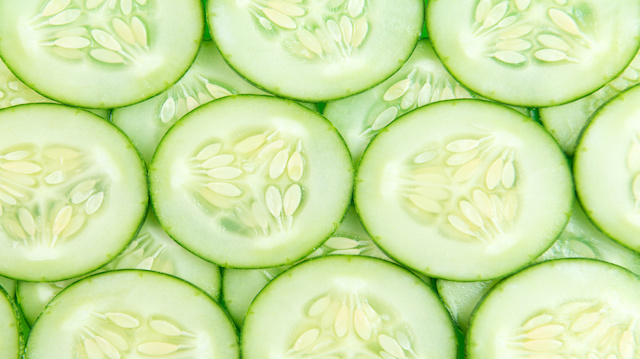 Although the CDC states that it is unlikely any salmonella cucumbers still exist in any homes or restaurants across the nation, they warn that the bacteria could still be lingering where they once were. They advise the cleaning and sterilization of any areas that may have stored the salmonella cucumbers in an attempt to end this outbreak.

Eating cucumbers at restaurants or buying them from large retailers that were on the salmonella cucumber distribution route may be risky, and possibly deadly, since the bacteria may still be present. If you want to get fresh produce that will more than likely be salmonella-free, buy organic from a retailer you trust, or head to your local farmer’s market — it could save your life!