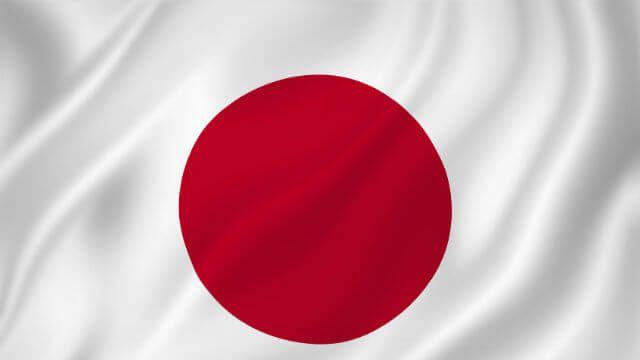 Residents of the United States have a shorter life expectancy, as well as a lower quality of life, than the residents of many of the world’s other developed nations. While Americans live, on average, to the age of 74, Japanese people, on average, live to be 83.

Also, in a recent list compiled by Forbes, the US didn’t even make the top 10 happiest countries in the world. It’s time we learned a thing or two from our happier and healthier global counterparts.

Here are five of the healthiest and happiest countries in the world, and some of the tricks that keep them that way.

Iceland is tied with Japan for its average life expectancy, which in 2013 was 83. The country is small, natural, and one of the least polluted in the world. Iceland has socialized medicine, and its citizens are encouraged to stay healthy through the country’s comparatively high number of physicians.

In terms of both health and happiness, Iceland proves the idea that you don’t have to be a rich country to be happy and healthy, as it’s not as strong economically as the US, or any of the other countries on this list.

The super long life expectancy of the Japanese, as well as the low cancer and obesity rates, are usually chalked up to their exceptionally healthy diet. Residents of Japan are known for eating beautiful, simple meals of fish, vegetables, and rice, drinking loads of green tea, and consuming small portions.

A common trick used in the Japanese island of Okinawa is to eat until you are 80 percent full, stop for 10 minutes, and continue if you still feel hungry. But usually, you’re not!

The German healthcare system, one of the best in the world, is also the most expensive, using more than 10 percent of citizens’ tax dollars. The country also has some of the cleanest air, extensive public transportation, and is one of the most biker-friendly countries in the world. As we know, daily exercise leads to both health and happiness.

Australia has been named the happiest nation in the world every year since 2012, which locals attribute to equal access to health care and education, and a strong work/life balance. It also has one of the highest life expectancies of any country, with people living to be 82, on average.

The Danes’ high tax rate—between 40 and 55 percent–is what pays for the health and social services which keep them happy and healthy. Denmark has been ranked many times as the world’s happiest country, as it’s at the top of the pack in many of the areas seen as crucial to a country’s happiness.

These include social support for parents, gender equality, affordable health care, and the feelings of social responsibility that permeate the culture.

Some of the common denominators between these countries is that they put their funds into health, education, and other social services which support people. When people feel mentally and physically secure where they live, they’re more likely to be happy and healthy!