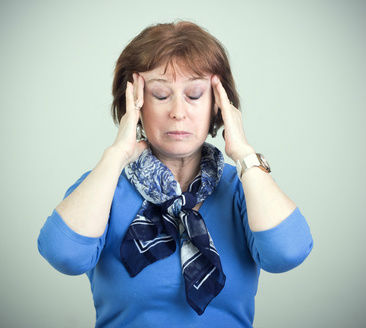 A new study has found that polychlorinated biphenyls, commonly known as PCBs, can slow cognitive function in senior citizens. This suggests that the longer someone is exposed to PCBs, even at low levels, the worse effects these dangerous chemicals may have.

PCBs are chlorinated hydrocarbons that were used in a large number of commercial and industrial applications, including plastics, rubbers, electrical and hydraulic equipment and pigments, until they were banned in the US in 1979. The ban came after PCBs were linked to cancers, as well as ill effects on the immune, nervous, endocrine and reproductive systems.

Even though they have been banned, many products manufactured before 1979 may still contain PCBs. These include cable insulation, oil-based paint, transformers and capacitors, plastics, adhesives, thermal insulation materials, caulking and floor finish, among others.

As PCBs break down extremely slowly in the environment and bioaccumulate through the food chain, most people worldwide have some level of them in their blood. Levels are usually higher in elderly individuals.

The study’s leader, Maryse Bouchard, researcher at the University of Montreal and CHU Sainte-Justine, says, “Aging persons could be at particular risk because of higher cumulative exposure built up across a lifetime, susceptibility due to underlying medical conditions, such as vascular disorders, and diminished cognitive reserve capacity. Our present findings suggest that PCBs, even at levels generally considered to pose low to no risk, may contribute to cognitive deficits.”

For this study, Bouchard and her research team tested blood samples from 708 Americans to determine PCB levels, and also asked these participants to complete a motor skill and memory activity to assess their cognitive function.

Results showed a “significant association” between cognitive ability and PCB levels in the 70 to 84 age group, and especially in women of this age group. There was also a correlation, but not as strong, in the 60 to 69 age group. 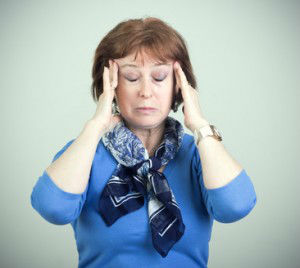 Bouchard comments, “Our research shows that this toxin might affect us throughout our lives.” Staying away from certain materials made before 1979 whenever possible would certainly help us to avoid PCBs. A major problem, however, is illegal and irresponsible disposal and burning of PCB-laden products, which has greatly contributed to this toxic environmental issue.

This study shows that more attention must be paid to the issue of the safe disposal of PCBs, and that we must be vigilant in avoiding them as much as possible.