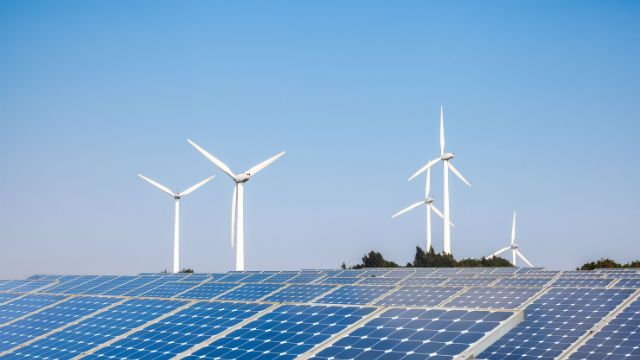 We have known for a long time that solar power will be a huge part of our future, and the technology is now taking off in leaps and bounds. In just the last few months, we have seen a solar powered bike path open in the Netherlands, and an undergraduate student unveiling a solar water purifier which could bring clean water to developing nations.

Now, a new project known as Lowline hopes to take solar technology and use it to build and power an underground park in Manhattan’s Lower East Side. For this project, a team of entrepreneurs, engineers, designers and architects have come together with a plan to repurpose an abandoned trolley terminal into a historical green space for New Yorkers to enjoy.

The Lowline website states: “We are inspired to use technology to improve the lives of city residents, by creating more of the green space we all need. The Lowline aims to build a new kind of public space – one that highlights the historic elements of a former trolley terminal while introducing cutting-edge solar technology and design, enabling plants and trees to grow underground.”

The site continues: “The Lowline is a plan to use innovative solar technology to illuminate an historic trolley terminal on the Lower East Side of New York City. Our vision is a stunning underground park, providing a beautiful respite and a cultural attraction in one of the world’s most dense, exciting urban environments.”

For the park, sunlight will be collected by reflective parabolas placed at street level. The stored energy will then be directed underground by cables, and then dispersed throughout the park using reflective dishes, which will be adjustable to catch the sun. A backup electrical power source will also be in place. Along with a beautiful park to unwind in, Lowline plans on having youth and cultural activities in place for residents.

Lowline is hoping to be open and operating by 2018, under the assumption it reaches its 60 million dollar funding goal – just over one million has been raised so far.

Though we may have to wait for a while to see it realized, this project is exciting, indeed. The more green, the better.