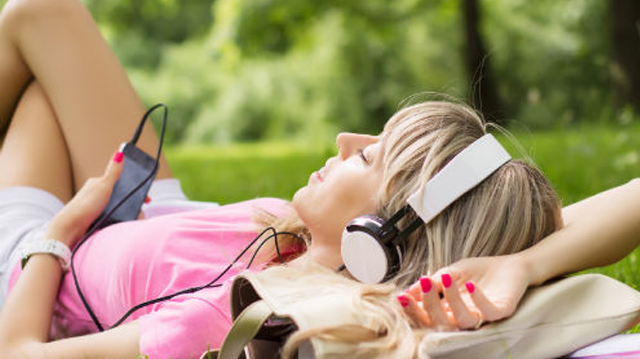 Every society throughout history has embraced music of one kind or another. Why do we love music, and what does it do for us? Well, for one thing, research has shown that music influences our mind in interesting ways.

In a study conducted by the University of Helsinki in Finland, researchers studied the effects of listening to classical music on the human brain. A group of participants, involving some individuals with musical experience and others without, listened to the full 20 minutes of W.A. Mozart’s violin concerto Nr. 3, G-major, K.216.

What they found was that listening to the music caused both neuronal and physiological changes in the participants. The music enhanced gene expression in the secretion and transport of dopamine, synaptic neurotransmission, as well as memory and learning processes.

The researchers also found that listening to the music also down-regulated genes mediating neurodegeneration, while up-regulating genes that are involved in learning songs and singing in songbirds. This link with songbirds suggested a similar connection of sound perception across species.

“The up-regulation of several genes that are known to be responsible for song learning and singing in songbirds suggest a shared evolutionary background of sound perception between vocalizing birds and humans,” said lead study author Dr. Irma Jarvela, associate professor at the University of Helsinki.

One of the up-regulated genes that received the biggest impact from listening to the music was synuclein-alpha (SNCA). SNCA is found in the linkage region of the brain with the greatest involvement in musical aptitude, and is known to be a risk gene for Parkinson’s disease.

Considering that the exposure to the music down-regulated genes that are linked with neurodegeneration suggests that music has a neuroprotective role. However, these effects appeared to be isolated to participants with a background in musical experience.

“The effect was only detectable in musically experienced participants, suggesting the importance of familiarity and experience in mediating music-induced effects,” the researchers explained.

The study from Finland is only one of many that has evaluated how classical music might impact the human brain. Nearly everyone has heard of the “Mozart Effect,” which was widely promoted following a study from the 1990s. The study was discussed in the journal Nature, and it sparked the idea that listening to the music of Mozart and other classical composers could make you smarter.

In particular, it was urged that parents should play classical music for their young infants to start them off on a journey to higher intelligence. However, upon review it was found that the study had been misconstrued. The original research had been conducted on adults, not children. Also, it involved a temporary cognitive improvement regarding spatial tasks that only lasted for approximately fifteen minutes.

A 2006 study conducted in Britain, which involved 8,000 children, showed that popular music of the time had an even stronger effect on cognitive improvement, determined by tests involving paper shapes. These findings would suggest that personal preference may also come into play in the effectiveness of musical exposure.

Boost your IQ by playing music yourself 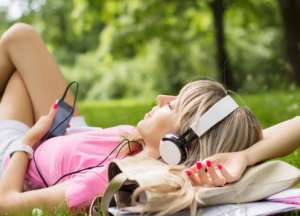 The biggest demonstrated improvement on intelligence from music has been shown to result in studies where participants played the music themselves. A study published in the Journal of Neuroscience showed that children who had music lessons while growing up developed faster brain responses to speech in their later years. This finding was true even when they had not played their instruments in quite some time.

Researchers involved in this study found that the longer a person spent playing instruments in their childhood, the faster their brains responded to the sound of speech.

“What happens when we get older is that neural responses slow down, especially in response to very fast and complicated sounds like consonants,” explained researcher Dr. Nina Kraus, a neuroscientist at Northwestern University. “After a year of training, the kids who have been in the music training are better able to synchronize to the beat and to remember the beat.”

Need more proof? Research by Jessica Grahn, a cognitive scientist at the Western University of London, Ontario, revealed that a year of piano lessons and regular, consistent practice can result in a three-point increase in IQ.

So, whether you’ve been playing for years or are a pure beginner, taking up an instrument, or tapping into the melody of your own voice, could do your brain a lot of good!