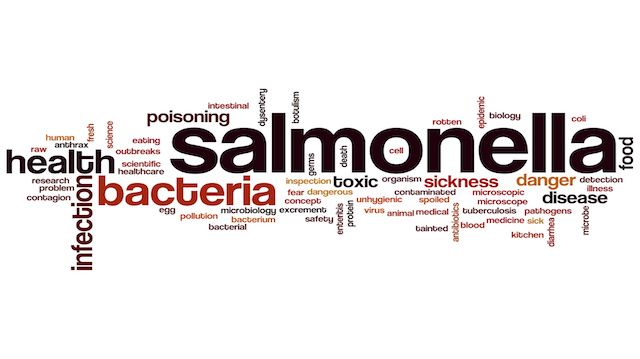 When we think of Salmonella poisoning, the most common foods that come to mind are undercooked meats and mishandled raw veggies. Rarely do we suspect our spices. They’re powdered and packaged so neatly, who would have guessed that Salmonella may be lurking inside?

The Food and Drug Administration (FDA) recently released a troubling report concerning Salmonella in imported spices. The report found that 6.6 percent of all imported spices tested contained Salmonella. On top of that, 12 percent of the tested spices were found to contain “filth,” including animal hair and insects, due to “inadequate packing or storage conditions.”

The FDA also stated that most of the spices sold in the United States are imported.

In their report, the FDA wrote:

“Spice shipments offered for entry into the U.S. had an overall prevalence for Salmonella of approximately 6.6 percent during the 2007 to 2009 fiscal years, about twice the average prevalence of all other imported, FDA-regulated foods.”

To arrive at these results, the FDA investigated over 7,000 batches of spices, of various types, imported from 79 nations. The investigation began in 2013. No specific spice, or country, stood out as the culprit — and this in itself is particularly worrying.

At this time, the FDA is not recalling any spices, or recommending that spice aficionados change their seasoning habits. The FDA is instead planning to perform more stringent monitoring of spice imports, and their manufacturers.

So, what can we do to avoid contamination? The answer is certainly not to stop using spices altogether — they have a wealth of health benefits, and a proper meal needs proper seasoning, as any chef and home cook knows. While the Salmonella that may be lurking in those imported, packaged spices in your cabinet is destroyed by cooking, many people like to put raw spices on their meals after cooking (especially black pepper and herbs). 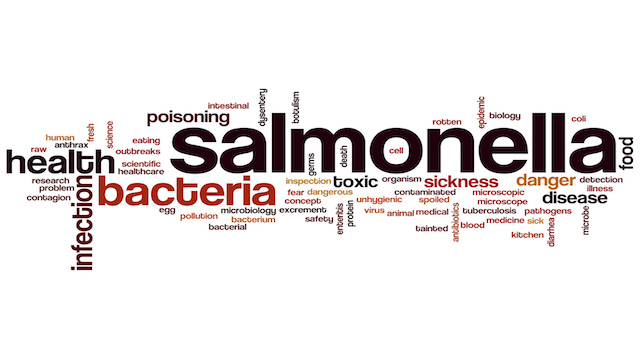 There is a better way to get that flavor and goodness, without the Salmonella risk. Instead of choosing those packaged, imported herbs and spices, why not grow your own? Many herbs are remarkably easy to grow indoors, and they don’t take up a lot of space. All you need is a windowsill, a few pots, some sun, some soil, and some water. Choose organic seeds or starter plants, and you’ll be all set to go! Plus, fresh, homegrown herbs always taste better.

For the herbs and spices that may not be so easy to grow at home, it’s worth it to find a reputable organic retailer. Be sure to ask where the spices come from, and what quality monitoring is performed, especially for the imported varieties. These spices may cost a bit more than those sold in big-name plastic tubes, but they are more likely to be free of contaminants if they are not mass-produced in a large factory.

Besides, who wants their seasoning rife with Salmonella?