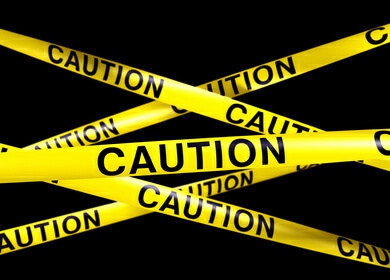 The Center for Public Interest (CSPI) has reduced its safety rating of Splenda, a common brand name for the artificial sweetener sucralose, from ‘safe’ to ‘caution.’

This downgrade follows an Italian study which has linked sucralose consumption to an increased risk of leukemia in lab animals. Hundred of millions of people around the world use artificial sweeteners, and one by one, studies are finding that these sweeteners may have potentially serious hazards to our health.

The experiment was conducted at the Ramazzini institute in Bologna, Italy, by the Institute’s director, Dr. Morando Soffritti, and his research team. The experiment involved 843 laboratory mice, who were given various doses of sucralose from their time in the womb until their deaths.

When the mice were examined post-mortem, results showed that there was a link between lifelong sucralose exposure and leukemia. The higher the doses the mice ate, the higher their risk of leukemia was found to be.

The CSPI has stated that it is awaiting a review of the study before they decide which long-term safety grade to assign to Splenda.

The CSPI mentioned that the only long-term animal studies involving sucralose that had been performed prior to the Italian study were led by Johnson & Johnson, the manufacturers of Splenda. The fact that a rating of ‘safe’ was given to sucralose based on studies by its creators is troubling, and calls into question the integrity of CSPI’s entire rating system.

According to Dr. Soffritti, “health concerns over aspartame are leading consumers to switch to the widely promoted alternative: sucralose. Now that we have found evidence of a link between sucralose and cancer in mice, similar research (to research performed on aspartame) should be urgently repeated on rats, and large scale observational studies should be set up to monitor any potential cancer risk to human health.”

Dr. Soffritti warns against children and pregnant women using Splenda until more studies to assess the cancer risk on humans are performed. However, why would anyone want to use this product, knowing that it may lead to a higher leukemia risk, even if it has not yet been extensively researched? The obviously safer route would be to avoid a product until it was proven NOT to cause cancer. 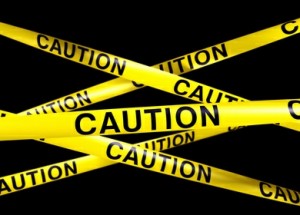 No one needs to be using artificial sweeteners at all. The very nature of their chemical processing does not promote health in the body, even if one of them is found not to cause cancer. There are far better sugar alternatives found in nature.

Stevia leaf is one great alternative. Just make sure that the brand you buy is pure, crushed stevia leaf; check the label for additives, which some brands sadly use. Or, purchase the dried leaves in their natural state, and crush them yourself at home. Organic coconut crystals are another excellent option.

When it comes to artificial sweeteners, they are simply not worth the potentially serious risks to your health.