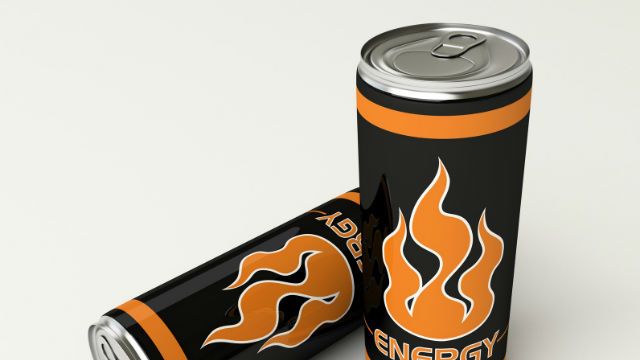 While energy drinks may increase athletic performance slightly, they also increase the instance of insomnia and nervousness. The popularity of energy drinks has spiked in recent years with more than half of athletes said to be guzzling down the beverages during training and just before a competition. Although the drinks have been shown to improve sports performance anywhere from three to seven percent, the negative effects may counteract the positive.

A four-year study conducted by researchers at Camilo José Cela University evaluated the positive and negative effects of energy drinks on athletes, with top climbers, footballers, swimmers, hockey players and other elites, drinking the equivalent of three cans, or an energy drink placebo before taking part in a competition.

Using a GPS device for each participant, the experts determined an athlete’s distance and speed during performance, with dynamometers and potentiometers also used to measure muscle performance. Their research measured objective parameters of sporting performance as well as asking athletes about how they felt after consuming the energy drink and measured the frequency of the side effects in comparison with the placebo drink.

One of the study authors, Juan Del Coso, said in a statement: “Athletes felt they had more strength, power and resistance with the energy drink than with the placebo drink. However, the energy drinks increased the frequency of insomnia, nervousness and the level of stimulation in the hours following the competition.”

Nearly all energy drinks are made up of mostly carbohydrates, caffeine, taurine and B vitamins – there is little difference in the ingredients and quantities across major energy drink brands. Though they are marketed at boosting energy levels, the researchers noted that they actually don’t provide any more energy than a typical soft drink – their “energizing” effects are provided by the caffeine. And, none of the other ingredients produce a significant effect on cognitive or physical performance.

The reason behind the popularity of energy drinks is likely to be due to “hard advertising campaigns of energy drink companies related to sports sponsorships,” Del Coso said.

If you want something to improve your energy levels and endurance before a competition, you may want to consider beet juice instead. Studies have shown it can boost stamina and help one exercise for up to 16 percent longer. Consuming this healthy, natural beverage has been found to help reduce oxygen uptake to an extent that can’t be achieved by any other known means, including training.