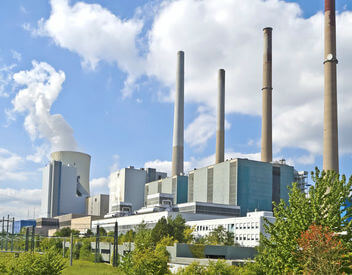 A new study published in this month’s issue of The FASEB Journal, adds further evidence to what many people skeptical of the chemicals and pollutants swarming our modern world have long suspected: there really are no ‘safe’ levels of dangerous substances, especially in combination.

To come to this conclusion, researchers fed two groups of obese mice diets high in fat and sugar throughout their entire lives. One of the groups also received a cocktail composed of very low dosages of various pollutants, while the other group was used as a control.

In the female mice who were given the pollutant cocktail, researchers observed a lower glucose tolerance, which suggested defective insulin signaling. This observation led them to hypothesize that the pollutants had reduced estrogen activity in the livers of the female mice.

In the male mice, glucose tolerance was not affected by the pollutants. However, they did show liver changes associated with cholesterol transport and synthesis. From these results, the researchers have linked pollutants – even in very low doses – to the current epidemics of diabetes, metabolic diseases and other chronic illnesses.

Brigitte Le Magueresse-Battistoni, a researcher from the French National Institute of Health and Medical Research (INSERM) who was involved in the study, wrote, “this study adds evidences for rethinking the way of addressing risk assessment especially when considering that the human population is widely exposed to low levels of thousands of chemicals, and that the health impact of realistic mixtures of pollutants will have to be tested as well.”

She continues, “indeed, one pollutant could have a different effect when in mixture with other pollutants… Our data also brings new light to the understanding of the impact of environmental food contaminants in the development of metabolic diseases.” 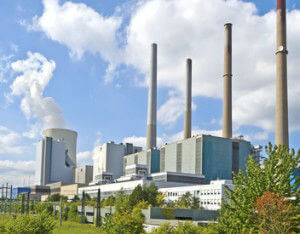 While not all pollutants are realistically avoidable, there are many that we can easily choose to stay away from. The chemicals found in processed foods, the growth hormones in industrially-raised meats and the pesticides found in commercial produce are examples of ones we can avoid.

Eating an organic diet, and adopting as natural of a lifestyle as possible all reduce the amount of pollutants that we are exposed to, limiting the toxic combinations that can deteriorate our health.