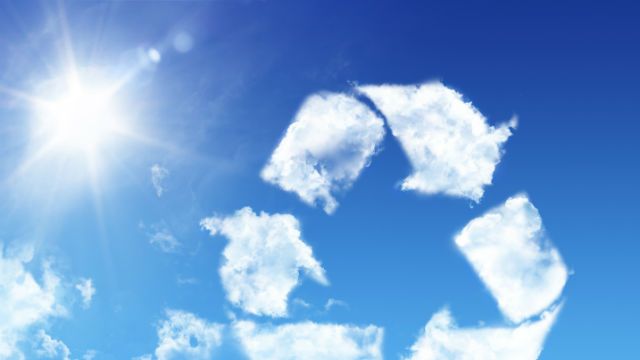 When it comes to managing waste, Sweden is at the forefront of the world. While this nation produces a comparable amount of waste to other developed countries, it has implemented a creative solution to keep the trash out of landfills – turning it into energy.

The amazing thing is that only one percent of Sweden’s waste goes into landfills – 99 percent is reused. To convert trash into energy, there are 32 waste-to-energy (WTE) plants nationwide which burn it, and use the steam to propel generator turbines for electricity.

Approximately one million Swedish homes are heated by waste energy, and over 250,000 are provided with electricity this way. One WTE plant in the city of Helsingborg, which has a population just under 133,000, creates 40 percent of the city’s heat.

Many types of trash are gathered into these plants for burning, with the exception of insulation, asbestos, construction waste and porcelain, which cannot be safely burned. The system is working so well that Sweden purchases waste from other nations, including Norway, Ireland, Italy and the United Kingdom, to burn in WTE plants.

There are drawbacks to Sweden’s system: burning garbage creates dioxin emissions into the air, and there are concerns that this pollution outweighs the good of transforming the garbage into energy. However, Sweden does have measures in place to reduce the dioxin emissions, which are reported to be carefully regulated. 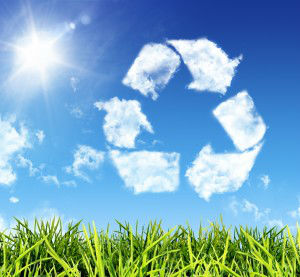 Sweden also has programs which encourage reuse and recycling, for households and businesses. Additionally, national law places the financial responsibilities of both recycling and disposal of products on manufacturers. This gives companies incentives to use less packaging.

Our entire planet needs to be more mindful of how much waste we create. It is exciting, however, to see that much of it can be used for energy, although systems that do not create toxic emissions should certainly be further researched.