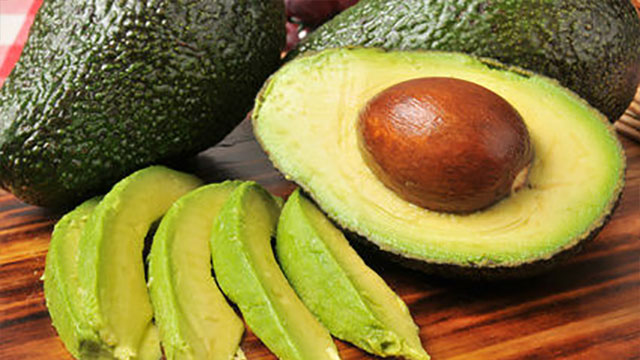 Avocados have long been known to possess some exceptional health-promoting properties. Now, new research has found that eating these green pitted fruits may help with weight loss by increasing satiety throughout the day.

The study, performed by researchers from Loma Linda University in California, asked 26 overweight adults (who were otherwise in good health) to either include half of an avocado in their daily lunch, or to replace one item on their plates with half of an avocado.

Results showed that those that ate the avocados reported 26 percent higher satisfaction up to three hours following their meals, compared to how they felt after they had eaten an avocado-less lunch. The volunteers who added half of an avocado to their meals were also found to be 40 percent less likely to crave a snack three hours after lunch, and 28 percent less likely to snack up to five hours later.

Lead researcher, Dr. Joan Sabate, stated, “satiety is an important factor in weight management, because people who feel satisfied are less likely to snack between meals. We also noted that though adding avocados increased participants’ calorie and carbohydrate intake at lunch, there was no increase in blood sugar levels beyond what was observed after eating the standard lunch. This leads us to believe that avocados’ potential role in blood sugar management is worth further investigation.”

It makes sense that avocados can lead to increased meal satisfaction, as they pack a highly dense nutritional punch. They are high in fiber, vitamins C, B6, E and K, and the minerals copper, folate and potassium. They are also rich in ‘good fats’ – more than half of the fat contained in an avocado is oleic acid, which has been linked to a decreased risk of heart disease, and helps support optimal digestion.

The nutrients and antioxidants found in avocados, including carotenoids beta carotene, alpha carotene and lutein, combine to make them a key anti-inflammatory food. Avocados have been linked to aiding the body’s absorption of carotenoid antioxidants from other foods, as well.

As inflammation is the scourge behind a number of chronic illnesses, including cancers and autoimmune diseases, adding avocados to your meals may have the double benefit of helping you shed those extra pounds, and warding off a host of ailments.

Plus, so many meals become that much more exciting with some guacamole on the side!