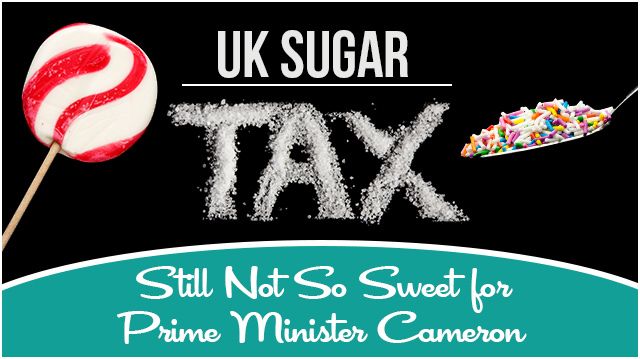 Placing a tax on products loaded with sugar may be one sweet alternative to battling the global obesity issue. However, UK Prime Minister David Cameron is still uncertain about increasing taxes, despite the obesity-fighting potential.

“I don’t really want to put new taxes onto anything, but we do have to recognise that we face potentially in Britain something of an obesity crisis when we look at the effect of obesity on not just diabetes but the effect on heart disease, potentially on cancer,” Prime Minister Cameron explained in a press conference.

Prime Minister Cameron’s indecision on the proposed sugar tax comes after a 2015 report on sugar tax and dietary reduction released by Public Health England. The report called for a 10 to 20 percent tax on products high in sugar. An increased tax or levy on these sweetened products may “have an effect on purchasing behaviour and therefore sugar consumption at least in the short term,” according to the report.

Even celebrity chefs are getting in on the UK sugar tax debate. Celebrity chef Jamie Oliver has openly supported the sugar tax and has implemented a levy on sugary beverages in his own restaurants, according to BBC News. Oliver stated: “We should be big and bold. Who is running the country? The businesses who are profiting from ill health or is it us?”

The obesity epidemic has become a global health issue, with sugar taking the brunt of the blame. The association between sugar and chronic health issues, such as obesity, are well-founded. According to a study published in Obesity (2015), eliminating sugar may rapidly reduce health risks for heart disease, diabetes and obesity. 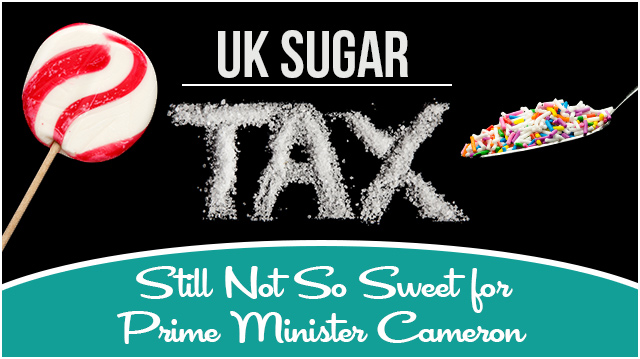 A recent study published this month in the British Medical Journal (BMJ) examined the results of a sugary beverage tax in Mexico between 2012 and 2014. The study found a 12 percent reduction in sugary beverage sales across all socioeconomic groups analyzed in the two-year research.

Childhood and adolescent obesity is one aspect of the obesity epidemic that needs to be addressed in a rather expedient manner. According to a study published in the Indian Journal of Medical Research (2010): “Childhood obesity is a global phenomenon affecting all socioeconomic groups, irrespective of age, sex or ethnicity.”

Although governments and citizens are reluctant to pay higher taxes in any area of the economy, it may be one potentially effective way to decrease the youth obesity epidemic that will possibly transform to other serious chronic health issues in the near future.

Would you be willing to pay higher taxes on sugary products to battle obesity?