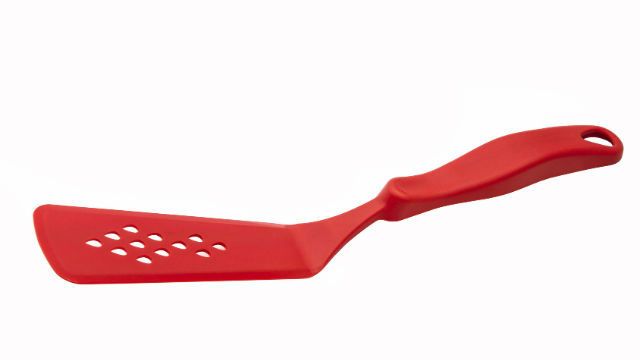 Vermont has recently taken a positive first step in addressing the staggering number of chemicals, many of which are toxic, found in nearly all conventionally-manufactured consumer items; from couch cushions to plastic utensils to baby clothes.

The state Senate has just passed S.239, known as the Toxic-Free Families Act, which would take steps to regulate much of these chemicals.

Vermont senators passed this legislation with a 17-11 majority, and it is now on its way to the House of Representatives. If passed, Vermont’s Department of Health would be given the authority to create a list of chemicals deemed most risky.

If a manufacturer used a chemical on the list in a product, it would have to be disclosed to the Department, and made public information. An advisory committee would decide whether each chemical on the list would be banned or regulated, either by labeling it on the product, or some other measure.

Additionally, data on the listed chemicals would be reported to other states. Manufacturers who wanted to use chemicals deemed dangerous (unless they were entirely banned) would have to pay up to 2,000 dollars for each chemical used. The money would go to the Department of Health and the Agency for Natural Resources to fund the program.

Taylor Johnson, representing the Vermont Public Interest Research Group (VPIRG), stated: “This bill will help to keep the most dangerous toxins out of consumer products in Vermont… At a time when the federal government is utterly failing to provide sufficient regulation of harmful toxins, Vermont is stepping up to protect its citizens and provide a model for other states.”

One of the main organizations supporting this bill is the Professional Fire Fighters of Vermont. When firefighters go to fight fires, chemicals leaching from furniture and other household and industrial items cling to their protective gear. Many of these chemicals are known carcinogens, and have been linked to many other chronic illnesses.

Ben O’Brien, president of the organization, said, “as firefighters, EMTs and paramedics, we go to work every day and understand the inherent risks we face. However, we have drawn a line in the sand by saying no to harmful and unnecessary chemicals in consumer products. We see far too many firefighters leaving the profession with occupational illnesses.”

While the chemicals covered by the bill span a large variety of manufactured products, there are some limitations. The bill does not address foods, beverages, electronic and automotive devices, tobacco, ammunition or certain pesticides. However, if passed, it will be a good start.

The bill’s leading sponsor, Senator Ginny Lyons, said: “Given where we are with the toxic reform at the federal level; given that we haven’t seen movement there; and given that we have over 60,000 chemicals that haven’t been adequately tested for their effect on public health, this is the way to begin.”

We wish Vermont’s Toxic-Free Families Act the best of luck, and hope that other states take notice.