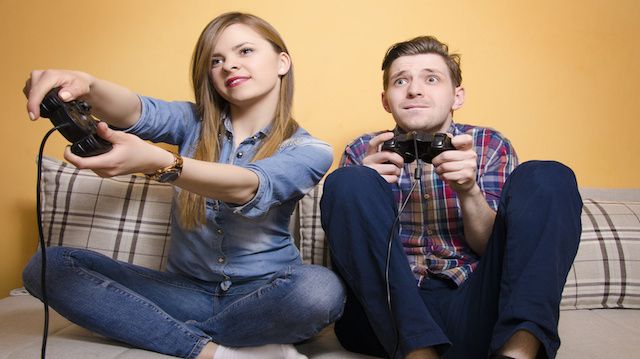 Research from the University of Montreal shows that video gamers who play action video games like Assassin’s Creed and Call of Duty are at an increased risk of developing Alzheimer’s disease.

The hippocampus controls learning, emotion, and memory. This reduced volume of grey matter in the hippocampus has been associated with neurological and psychological disorders, such as depression and dementia.

The Canadian researchers concluded that action game players would be predisposed to mental illness because of the lost grey matter resulting from the overuse of the caudate nucleus.

“This means people who play a lot of action video games could have reduced hippocampal integrity, which is associated with increased risk for neurological disorders such as Alzheimer’s disease,” explained co-author of the study Dr. Gregory West, assistant professor at the University of Montreal. 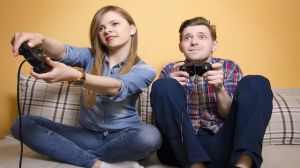 Researchers took recordings of eye movements and brain waves from 26 video game players and 33 non-players as they made their way through a virtual maze. The maze had various obstacles like mountains and trees along with items to be retrieved. Skull caps were worn by the participants to take the recordings.

Study findings showed video game players used their caudate nucleus for navigating more than twice as often as non-gamers that equaled about 80 percent. The non-gamers only used it 42 percent of the time, and primarily relied on their spatial memory system of the hippocampus instead.

The caudate nucleus is also linked with alcohol and drug addiction. It is often referred to as the brain’s reward system.

Researchers concluded that because of the wide array of effects, both good and bad, that have been linked with video game playing, more research is definitely needed. Further neuroimaging will be needed to continue to define specific video game effects on the hippocampus and the brain’s reward system.