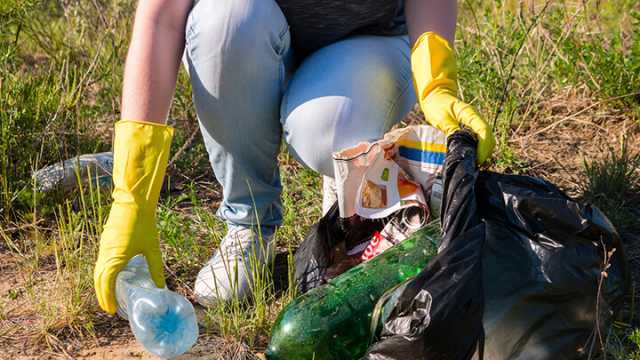 Giving back is becoming big business in the United States. According to Giving USA, 2015 was “America’s most generous year ever.” That generosity clocked in at a whopping $373 billion, which is more than the gross domestic product (GDP) of many of the world’s countries.

While many of these charitable donations were made by big names with even bigger wallets, it was the everyday Americans that made the lion’s share of contributions. Millions of ordinary Americans are also donating on a regular basis. Clearly, there’s something good which comes from giving back to others.

Whether you make monetary donations or prefer to give back in different ways, you’re actually doing a lot of good for yourself as well as others. The scientific literature agrees. A 2014 Gallup survey found that “Americans who actively work to better their communities have higher overall well-being than those who do not.”

The survey, which collated more than 100,000 interviews of U.S. adults, found some other interesting insights into charitable work. One was that those people who reported giving back to their community were less likely to feel stressed on any given day. Another was that those who give back also seemed to have a higher likelihood of better health. Other studies have produced similarly promising results, including increased self-esteem, personal empowerment and simply more enriched lives.

So if you were thinking about getting more involved in your community, there’s never been a better time than now! And the best thing is, it doesn’t have to be a grand gesture which empties your coffers or takes up all your spare time. Giving back is best served in small, meaningful gestures which are designed simply to make the life of others just a little bit better. Here are nine reasons why getting involved is a very good thing.

If you’ve been holding back on doing something charitable because you think you won’t enjoy it, think again! The sense of camaraderie and happiness fostered through shared experiences and the simple joy of giving back means you’ll probably have the time of your life.

When you really think about it, it makes a lot of sense. Drift your mind back to Christmas day, or the last time you gave someone a birthday present or unexpected gift. Remember the feeling of mingled anticipation and barely suppressed joy you felt as they started opening their present? Giving back to your community is no different. It brings up all those wonderful feelings, which combine together to make community involvement or charity work a seriously fun pastime.

2. Your health will improve

We all know that stress and anxiety are directly linked to poor health. Chronic stress can overload your adrenal glands, causing hormonal imbalances and constant fatigue. While the consequences of too much stress are serious, the solution is simple — do things which make you happy! And as we explained above, giving back makes many people very happy indeed.

The research validates this claim. In a 2008 study published in the Journal of Social Science and Medicine, researchers found a higher rate of both happiness and self-reported health amongst volunteers. Another study concluded that “both consistency of volunteering over time and diversity of participation are significantly related to well-being and self-reported health.”

Okay, so this one might be mostly based on a little guesswork, but it’s well-educated guesswork at least! Stress is directly associated with accelerated aging, therefore anything which alleviates stress is going to do the opposite. And it just so happens that selfless acts like volunteering do just that, releasing a little of that mystical anti-aging formula every time you give back. 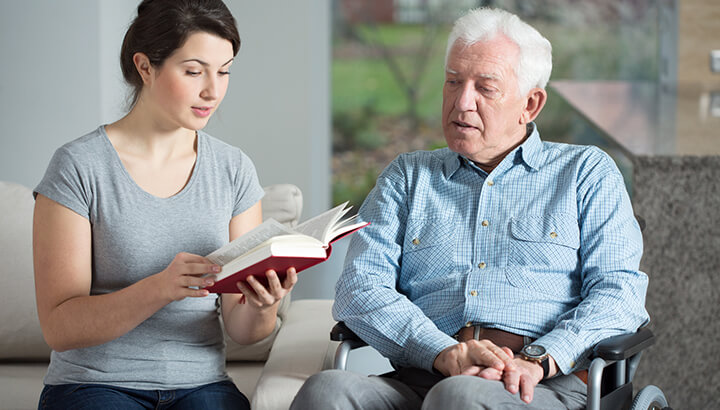 Giving back through volunteering or helping out in your community will expose you to a wide range of people. And what better people to meet than those who are also going out of their way to help others? This is a great way to make contacts and friendships outside of your usual circles and expand your social horizons.

Really, there’s nothing more rewarding than helping others. And while they certainly benefit from the experience, you’ll also find yourself expanding and recovering from old or persistent emotional wounds.

A 2010 study published in the Journal of Studies on Alcohol and Drugs was able to directly quantify this beneficial effect. Researchers found that alcoholics who helped other alcoholics enrolled in the Alcoholics Anonymous (AA) program were almost twice as likely to stay sober a year later. They also found that those who helped out within the AA community had lower levels of depression.

They also found that those who helped out within the AA community had lower levels of depression. Experts call this the “wounded healer” principle. Helping has a tremendous benefit for those who need it and for the helpers themselves. 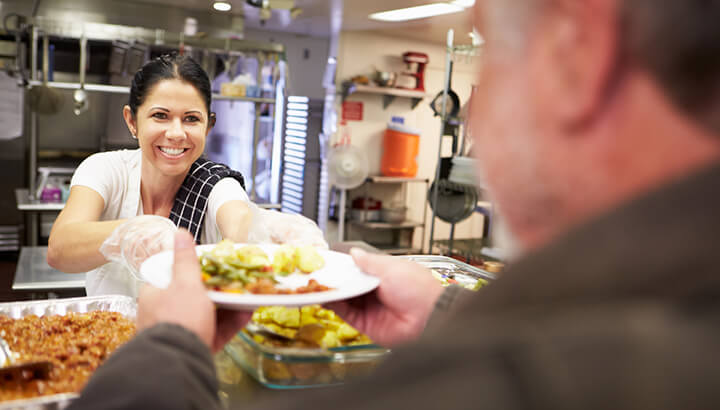 Often, people can get too caught up in their own little world. They do the same activities day in and day out, see the same people and worry about the same things. This can lead to what is colloquially referred to as being “stuck in a rut” in which the person goes nowhere in life and finds happiness rapidly slipping away from them.

Giving back is an effective way to circumvent this rut. Volunteering can offer new perspectives, allowing you to meet new people, discover new ideas and break the cycle of monotony. You’ll likely see people who are worse off than you, but who are maintaining a positive outlook and still managing to find happiness in the little things. If that doesn’t get you out of your metaphorical rut, I don’t know what will!

The act of helping out others is a wonderful way to boost your self-esteem. Many volunteers experience a greater sense of self-worth, simply due to the fact that they know what a difference they’re making in their community.

There’s no better way to grow as a person than through activities like volunteering or charity work. Giving back is a tried and true way to discover what you do and don’t like, and where your strengths and weaknesses lie. Because it’s all voluntary, there’s also no pressure. If you don’t enjoy doing something, move on to something that actually makes you happy!

Volunteering is a particularly good way to scope out new career paths. It can expose you to new skills and thought processes. It also puts you in touch with people who value your abilities and want to pay you for them!

Everyone wants to feel like they’re needed. Giving back is an excellent way to culture those feelings. While you may not get the appreciation you crave from your everyday duties at home or in the office, you’ll be sure to get the credit you deserve if you help out in your community. When you volunteer, you begin to realize just how much you’re worth and how much people rely on you to get their own little slice of happiness.

How to give back

Many people are put off by the act of giving back simply because they don’t know where to start, or they think that it requires a monetary contribution which they can’t afford.

Firstly, it’s important to remember that giving back can come in a wide variety of forms, and very few of these require any exchange of dollars! Most of the time, physically helping out rather than dropping some coins in a box can make a far bigger difference to people’s lives. And, this way, you get to actually see the changes you make.

The best place to start is with volunteering. Help to coach the school soccer team, offer to look after a busy friend’s kids after school, or teach a technologically challenged elderly person to operate their computer. Those all classify as giving back!

If you’re confused about where to start or who to talk to, here’s a few handy hints:

How do you give back in your community? We’d love to know what you do, and how others can do the same!