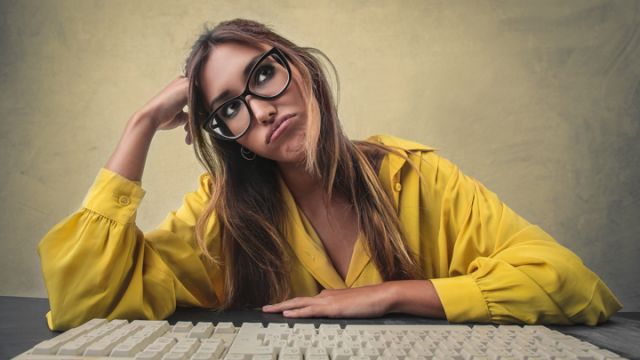 When you go to work, do you feel challenged? Do you feel as though your work environment is clean and organized? According to a new study, if you answered no, you may be affecting more than your daily excitement or comfort levels — your brain could be paying the price.

Study: an unclean and unstimulating work environment could hurt your brain

A new study, conducted at Florida State University, reported that individuals who are exposed to a work environment that is unclean and unstimulating may actually negatively affect their brain. Published in the Journal of Occupational and Environmental Medicine, this study suggests key findings regarding long-term cognitive health.

Of course, the brain is highly complex — so complex, that there are many structures and functions that we simply do not understand yet. We are discovering more and more each day, and if our work environments are leading to cognitive decline, it’s critical that changes are made.

It has been reported time and time again — Americans are workaholics. As reported by ABC News, Americans work more than anyone in the industrialized world. They take fewer vacations, work much longer days and retire later than the Germans, Japanese, French, English or Norwegians.

Although the government reports that Americans only work “slightly” more than other countries, there is a clear concern. If you are working a 40-hour week, doing something that doesn’t stimulate your mind, what does that mean after 10 years? After 20 years? Even 30 years?

Within this study, researchers analyzed 4,963 adults, between the ages of 32 and 84, located across 48 states. Overall, the study found two key findings. First, it’s clear that new challenges influence stronger cognitive performance. Those who played complex roles, mastering new skills, displayed superior cognitive function in comparison to those in a more dull environment.

Interestingly, this is especially true for aging women. With that being said, when exposed to a dirty workplace, both men and women experienced cognitive decline. Those who were exposed to chemicals, solvents and mold, for instance, not only displayed poorer episodic memory, but their use of higher-level cognitive skills also suffered.

This isn’t the first time that one’s work life has been found to affect cognition either. In a 2014 study, individuals who worked until they suffered from burnout showed key cognitive deficits. Researchers believe that these effects may lead to permanent deficits — are you at risk?

Begin to fight degenerative diseases far before your elder years 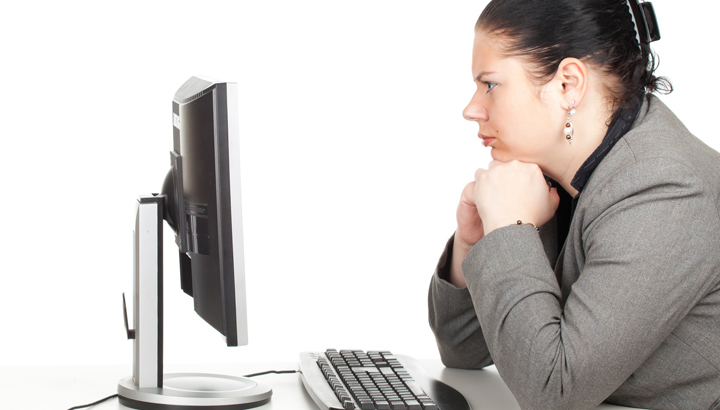 Perhaps you can relate to the following scenario — a friend or family member was overweight for years, not paying much attention to their diet or overall lifestyle. Then one day, boom — they’re blindsided by a heart attack. Only then do they begin to make changes.

Why was nothing done before the incident occurred? We know that obesity threatens cardiovascular health, so why do so few individuals take action before they truly feel threatened?

When it comes to both your mental and physical health, make changes far before you feel as though you need to. Being proactive is always better than being reactive. In 2015, it was estimated that 46.8 million people were living with dementia worldwide. In 20 years, this number is expected to double.

For years, puzzles like Sudoku were praised for their ability to boost brain health, starving off symptoms of memory loss. From regular exercise to a nutrient-rich diet, studies have shown that there are many factors which contribute to overall brain health — but stimulation may be the key.

Aiming to recreate animal studies, researchers published an interesting study in Restorative Neurology and Neuroscience. They wanted to test the effects of more demanding learning periods and the overall effect on fragile neurons, leading to enhanced cognitive ability.

In order to test this, participants took part in noncompetitive, yet complex activities. Measuring brain modulation, researchers assigned participants to a quilting group, a digital photography group, or a low-challenge placebo group (who listened to music or watched classic movies). Brain modulation is simply one’s ability to tune their brain in order to meet the demands of a task.

After three and a half months of learning progressively difficult skills — dedicating 15 hours a week  — participants underwent cognitive testing. Memory recall and complex problem solving were both analyzed. What they found was that the high-challenge group showed an increase in neural efficiency.

Within this group, improved brain modulation was discovered in areas related to memory recall, attention and deep thinking. Some of these brain changes were still maintained when the subjects were retested a year later. Meaning, challenging activities can actually change brain function, potentially preserving healthy cognition.

Within another recent study, published in The British Journal of Psychiatry, 236 dementia patients were examined. Researchers were interested in the effectiveness of maintenance cognitive stimulation therapy (CTS). The experimental group received CTS therapy for 24 weeks, while the control group received usual care.

What they found was that those who took part in cognitive stimulation not only improved brain function and cognition, but also their overall quality of life. This goes to show how powerful stimulation is on the brain — in terms of preventative measures, and also when aiming to improve symptoms of degenerative cognitive decline.

So, reflect on your job and what it brings to your life outside of wages. Challenge yourself each and every day — your future self may thank you for it.