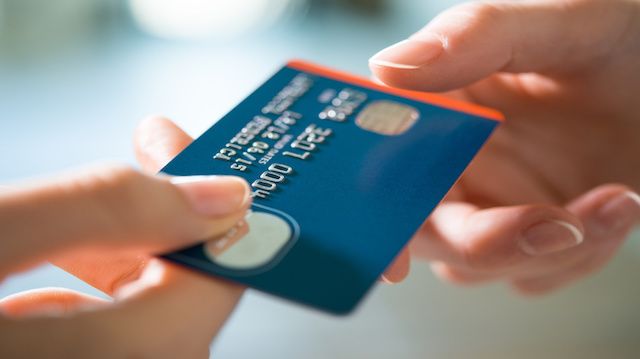 The Federal Reserve raised the interest rate in December for the first time in about a decade. While fixed-rate loans won’t be affected, if you have revolving debt or variable-rate loans it’s time to get your financial ducks in a row and pay off debt as soon as possible. Here’s what you need to know.

The rate hike in numbers

Benefits of the rate hike

If you’ve got money in a savings account, you’re likely to see some gains from the rate increase. Interest rates have been hovering around zero percent since 2008, meaning savers have seen absolutely no return on their investments in bank savings accounts. That’s about to change, and savers are happy about it.

Why we stuck to zero for so long

As Janet Yellen, the Chair of the Board of Governors of the Federal Reserve System said on December 16, the rate hike marks the end of an “extraordinary seven-year period during which the federal funds rate was held near zero to support the recovery of the economy from the first financial crisis and recession since the Great Depression.”  An interest rate of near zero percent helped businesses and individuals recover from the recession by making lending cheaper, but now it’s time for the benchmark rate to increase.

The move was overdue and expected

The rate hike was no surprise to investors and economists. In fact, as Yellen stated, the rate increase is consistent with the economic recovery we’ve experienced since the Great Recession. The vote by the Federal Reserve committee was unanimous, and economists have been predicting the rate increase for a while now. Many agree that it was only a matter of time before the Fed raised rates.

The rate increase is a sign of a steadily improving economy

During the press conference that coincided with the vote to raise interest rates, Yellen expressed her confidence in the health of the economy and domestic spending. “There are pressures on some sectors of the economy, particularly manufacturing, and the energy sector… but the underlying health of the U.S. economy I consider quite sound.”

Credit card debt should be paid off ASAP 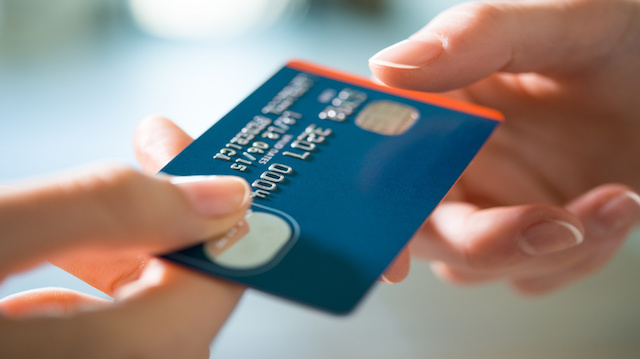 With the interest rate increase, revolving debt, such as debt carried on credit cards, variable-rate home loans and equity lines of credit, need to be paid off as soon as possible. If you can pay off credit cards and private student loans or refinance home loans to a fixed rate, now’s the time to do it. The faster you pay those credit cards off or refinance, the more money will stay in your pocket.

The Fed predicts a gradual increase

The Fed expects to see a gradual, slow increase of consumer interest rates, not an overnight hike. It’s also going to wait patiently to see what happens without raising interest rates further. After all, the last thing the Fed wants to do is hurt our improving economy by raising rates too quickly. Most economists expect another hike this year, and perhaps up to three more, but if the economy balks the Fed will be more cautious.

The rate hike comes at a time when unemployment is currently around five percent, with 292,000 jobs created in December 2015. Economists are predicting that around 200,000 of those new jobs will remain in the coming months. We may even see investments and savings accounts increasing with new interest rates. The future looks good too: the Fed has low expectations for inflation, predicting that we won’t reach the Fed’s target of two percent inflation until 2018. Overall, this is good news.

Are you concerned about increased interest rates?